The RPG Monark, from the makers of Megami Tensei and Shin Megami Tensei, will arrive on Nintendo Switch in October – iGamesNews

Here comes the confirmation of a new interesting title for Nintendo Switch. The information has been offered today by its managers. Is about Monarch, un RPG de los responsables de Megami Tensei y Shin Megami Tensei.

According to what was shared, the title will be available next October 14th for 8,470 yen, at least in Japan. We leave you with the confirmed staff and their premise:

The story tells the plot of the True Student Council, which was established to solve abnormal situations at school. The protagonist, who becomes the deputy director of the council, chooses a partner from four characters to challenge the unreasonable.

The main story has multiple endings. There are different routes for each of the four friendly characters. To facilitate multiple games, you can also skip shared routes and advance through different friend routes.

Battles are command-based with a free-moving turn system. Increasing your insanity will allow you to use more powerful abilities, but if you increase it too much, you will go crazy and attack targets both friend and foe, making the fight impossible.

There is also a system called “EGO,” which represents the player’s desire levels of pride, anger, envy, lust, gluttony, and laziness. These change based on the player’s analysis and decisions, and also affect the demons he can employ as his “subordinates.” Subordinate appearances and voices can be customized. 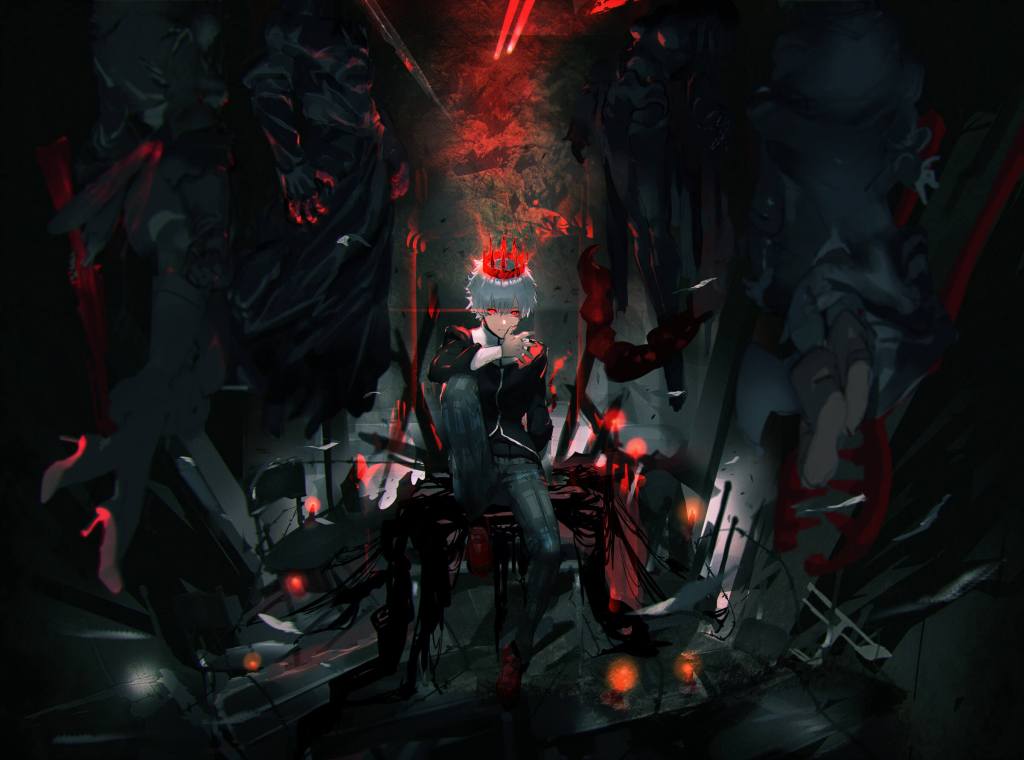 Finally, it has been shared that on June 10 at 12:00 Japanese time (times for all territories here) we can see the first trailer 4 minutes and a video with background music here. You can also visit right now the web teaser here.

What do you think? Are you interested in this release? Do not hesitate to leave it in the comments.

On Len’s Island there is building and cultivation, but also fighting

Now you can enjoy Apple Music Lossless and Dolby Amost

Now you can enjoy Apple Music Lossless and Dolby Amost