These are the 5 most difficult treasure chests to get in Zelda: Breath of the Wild – iGamesNews

We have received a curious list about one of the most outstanding games in the Switch catalog. It is in this case The Legend of Zelda: Breath of the Wild.

En The Legend of Zelda: Breath of the Wild existen gran cantidad de treasure chests that are distributed throughout the map. Below you can see the chests more difficult to obtain in the title along with their rewards. 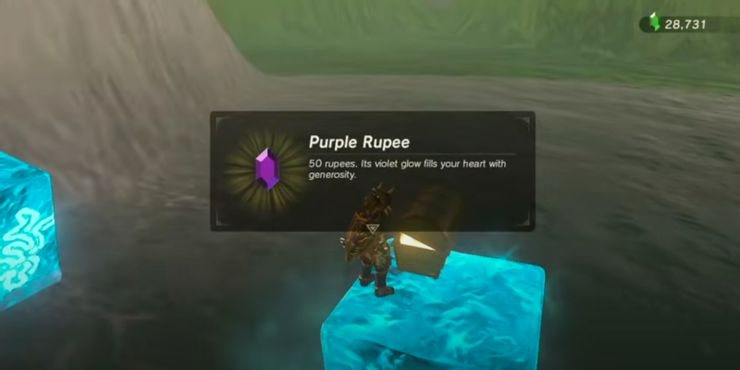 In order to get this chest located to the east of the Hatelia Village inn we will have to make use of varios glitches including “Ollie Clip” and “Bullet Time” with which we can place ourselves under the ground and get enough momentum to get the chest. After this we must use the parasail followed by the iceberg and finally the magnet to extract it.

The reward for getting this chest, which is much faster to obtain than others, since glitches are required but it does not have too much complication, is a purple rupee. 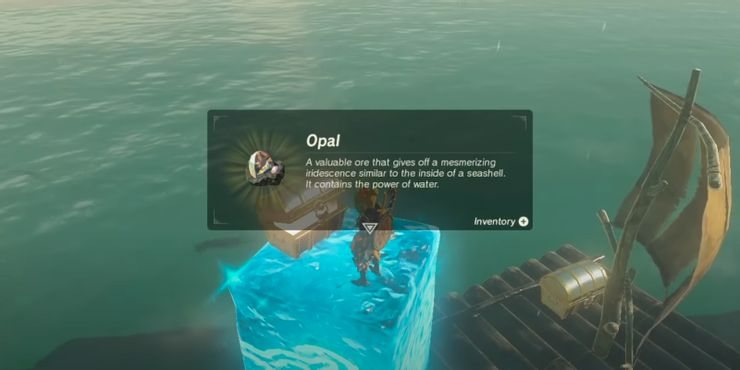 On this beach, players will be able to get two chests, but while one of them is relatively easy to obtain thanks to the magnet, the other is really complicated. To achieve this we will have to paralyze it and later use the first chest to hit it and thus move it little by little, so a lot of patience will be required. Finally the reward will be a opal.

3. Chest located in the Zorana Plateau 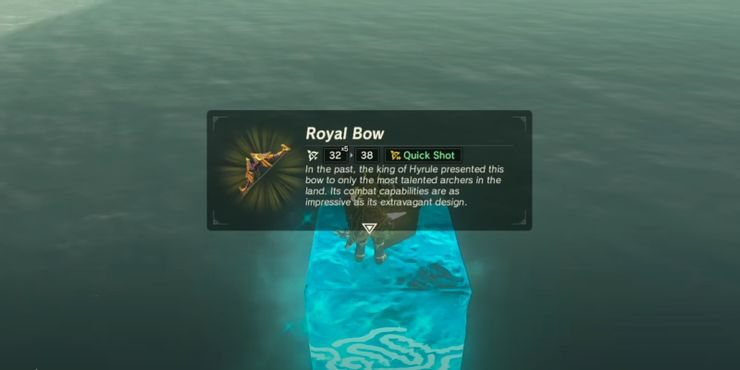 There is a chest located northwest of Lake Toto for which we will have to place ourselves under the ground in the same way as happened with the Hatelia Village.

After this we must use the parasail and use the iceberg to go down the waterfall that can be seen at that point. Finally, as it is a wooden chest, it will float on the surface of the water, so We can open it by turning ourselves while we swim using the Zora Armor

. The reward in this case may be a soldier’s bow or royal bow. 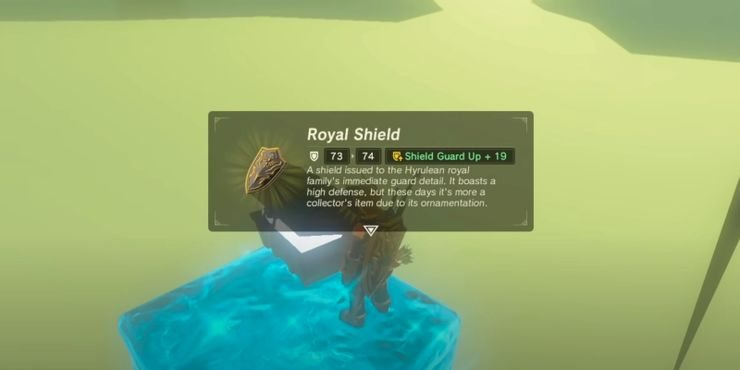 To get this chest found in the Farase lake, we will need lots of glitches and a lot of patience to perfectly complete all the necessary steps to reach it.

What’s more we will need to find the guard’s bow with rapid fire beforehand to increase the speed of the 40 arrows that we must shoot during the process. Without a doubt, it is one of the most difficult chests to obtain in the title. The reward for this chest is a Royal shield.

1. The most complicated chest was managed to open after 4 years from the launch of the title

It is considered the most difficult to open because of the great depth to which it was under the ground. This is about 60 meters away under the sands of Playa Aris, and for a long time it was trying to open using different methods.

Finally it was possible to open in June 2021 and it contained an amber, one of the most common title materials. You can see how the user Kleric he got it in the following video:

Let’s goooooo!!!!
This is the impossible chest, found 80 meters below the ground at Aris Beach, and will despawn after 7 seconds of sinking after loading in.

It has never been opened prior to this moment! 😮#BreathoftheWild pic.twitter.com/zKnNPflENO

What do you think? Feel free to share your opinion in the comments.

The 10 best new animes to watch this winter season, and when they premier