Nintendo seems to be beginning to reveal more and more its plans regarding the long-awaited Super Mario 3D World + Bowser’s Fury, which will not only be limited to the new trailer that will arrive today, but also to news regarding the physical launch.

This time the fans in South Korea have been lucky, as several retail stores have started listing a version with a colorful metal box exclusive to Super Mario 3D World + Bowser’s Fury, which has not yet been confirmed for other regions.

You have a complete look at this metal box in the following video:

Also, in the following image we can take a look at the mobile sticker that players who pre-order the game in Hong Kong will receive: 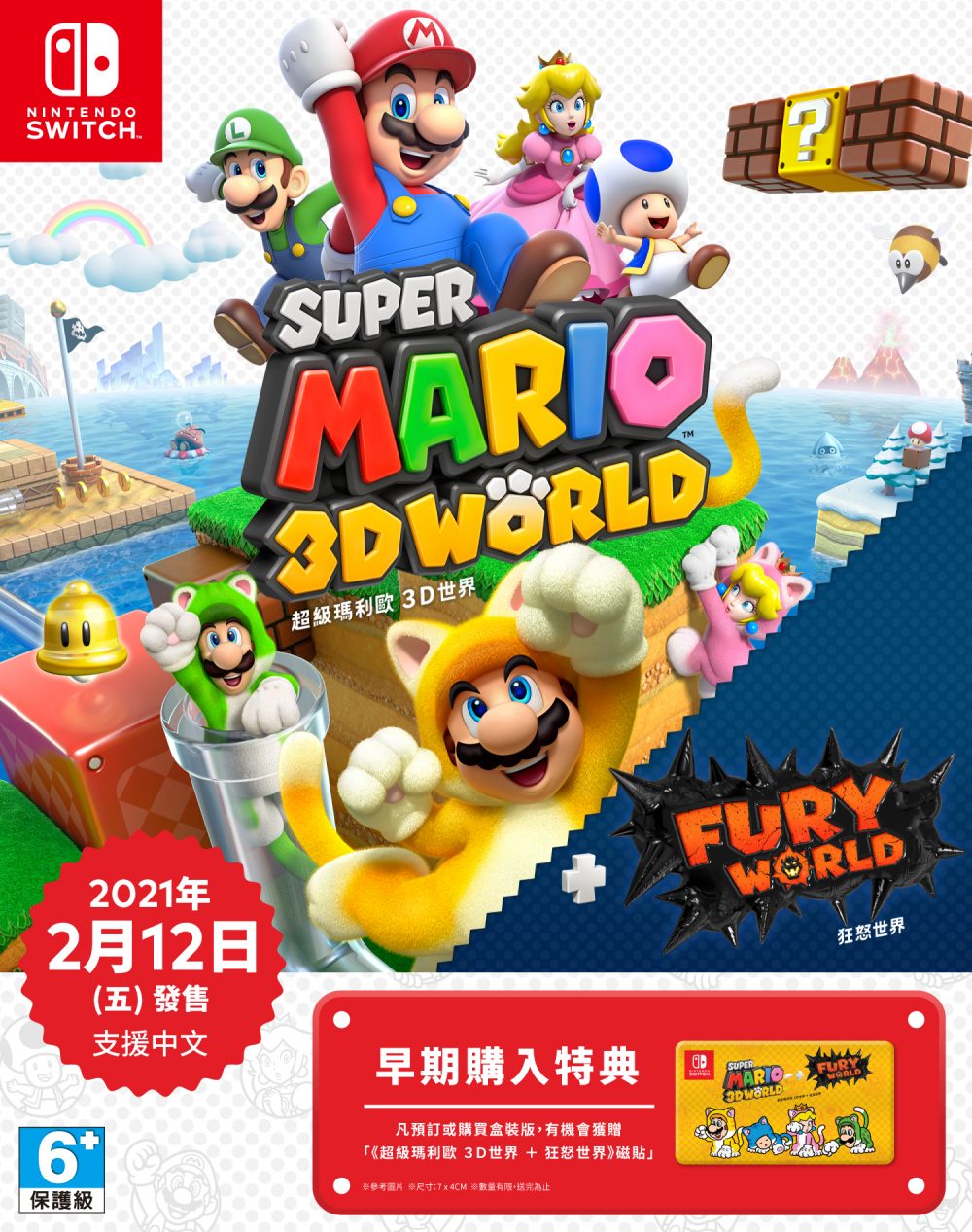 Announcing the Path of Exile: Echoes of the Atlas for Xbox One

Nintendo shows how to delete games on Switch using Super Mario Bros. 35 as an example – iGamesNews

The Nintendo Switch firmware has been updated to version 13.2.1

Announcing the Path of Exile: Echoes of the Atlas for Xbox One