We get interesting news from the Japanese company M2. Apparently, he plans to launch several retro games on modern consoles.

These are games originally developed by Toaplan they are back now. Specifically, it has been confirmed that he plans to port the 1987 shooting and helicopter game. Twin Cobra

, the 1992 vertical shooting game Truxton II, the 1987 title vertical scrolling and shooting Flying shark and the 1990 title of run and shoot Out Zone.

Here are some images of these titles: 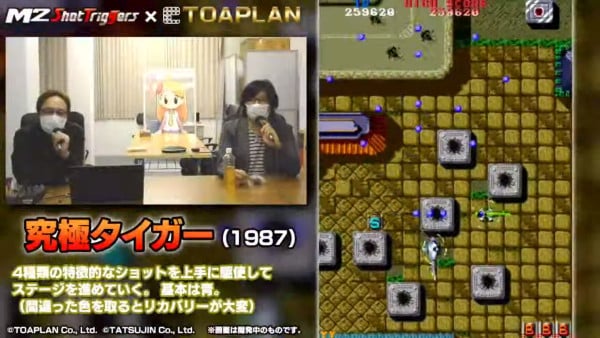 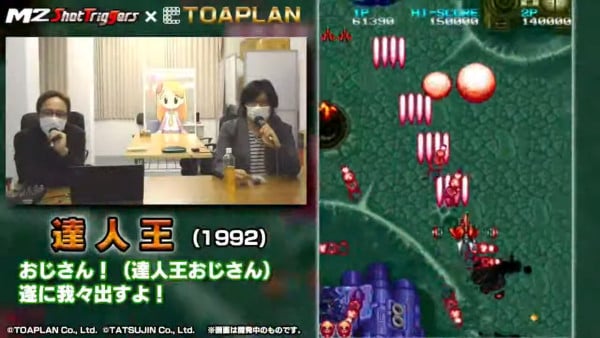 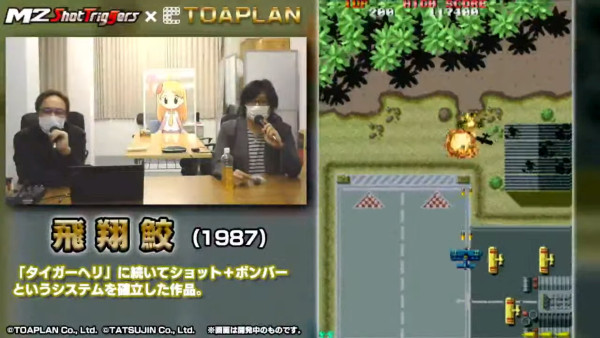 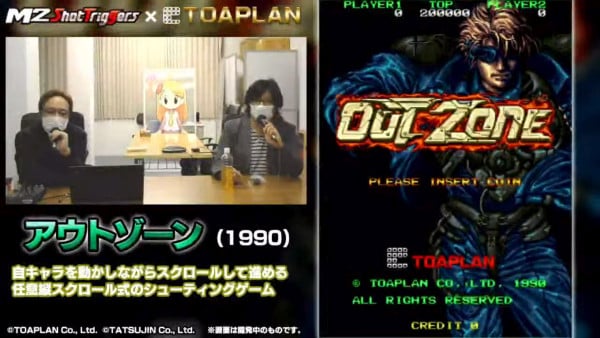 For now they do not have a release date, although it has been confirmed that M2 plans to launch more Toaplan games apart from these on modern consoles. What do you think? We will be attentive to more details.

Before We Leave thinks building strategy is bigger

Japan: Splatoon 3 continues to dominate at No.1 & shifts an additional 157K copies

NieR:Automata The End of YoRHa Edition premieres its launch trailer

How TMs work in Pokemon Scarlet and Purple confirmed