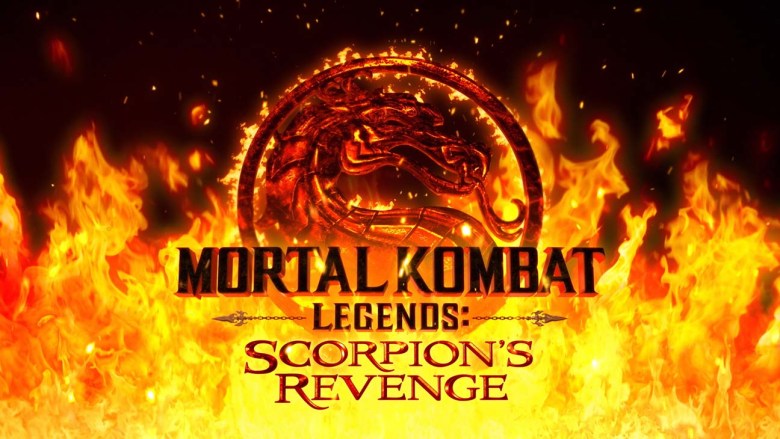 Mortal Kombat in full form is thrilling as The Hollywood Reporter reports that Warner Bros. has been busy creating Malal Kombat Legends: Revenge of the Scorpion. Joel McHale will speak for Johnny Cage and Jennifer Carpenter will perform the voice using Sonya Blade. The director of the pictures will be Ethan Spaulding and the script is directed by Jeremy Adams. Dead Kombat Myths: Scorpion's Revenge should come in the first half of the year.