Embark on an expedition in the latest expansion for Path of Exile, available today – iGamesNews

Oh yes! An expedition awaits you. What a joyful time to embark on an adventure, detonate explosives and fight off hordes of the Kalguur undead. To what end, you ask? Wealth, glory and power. Of course. The latest expansion for Path of Exile is playable today and includes all the features of the best games in the action RPG genre – powerful items, intense combat and, of course, terrifying, all-pervasive death. 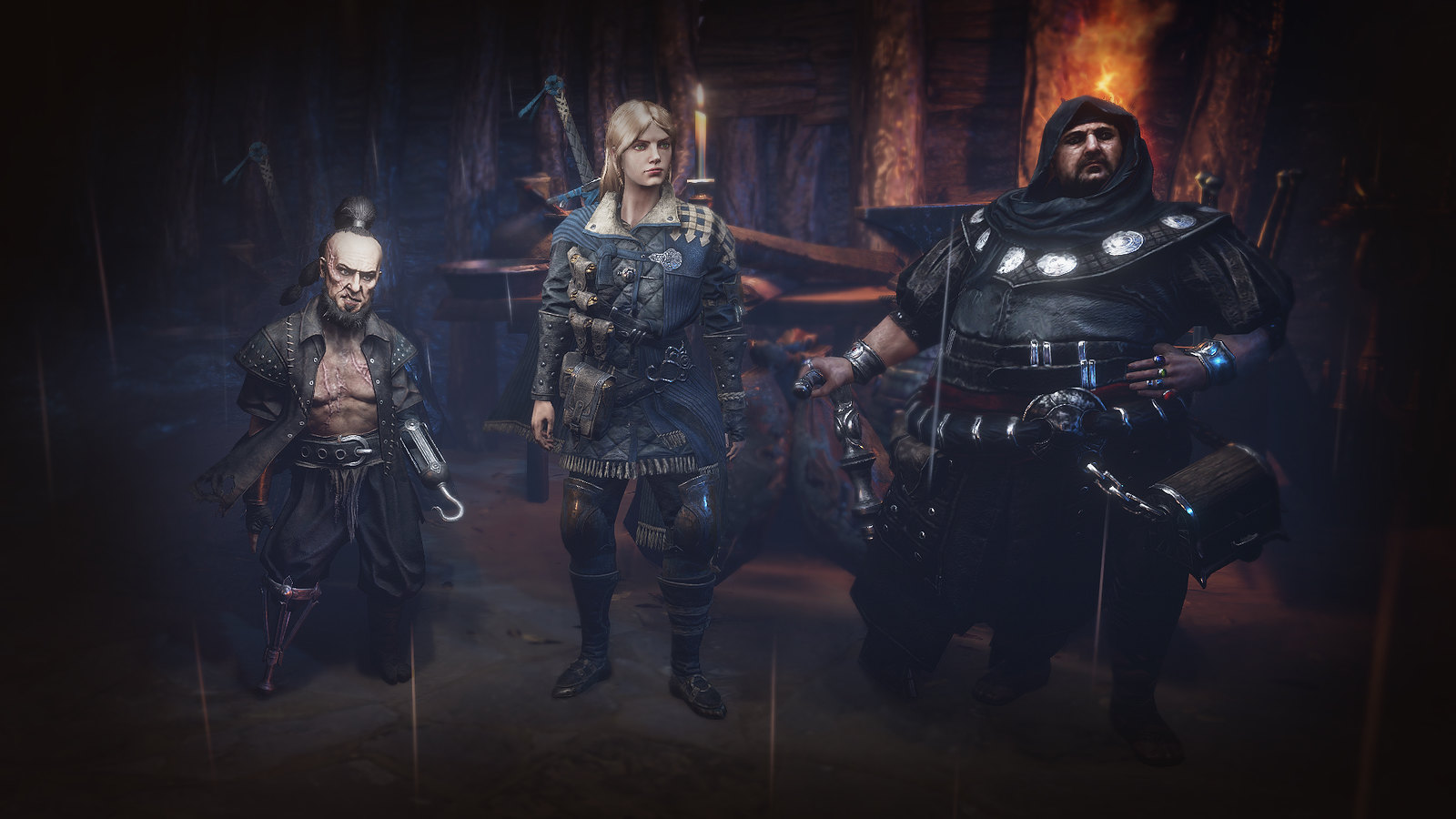 In Expedition, you will assist the Kalguuran traders in their efforts to recover artifacts lost by their ancestors. Unable to fight the dangers of Wraeclast on their own, they call on your violent services to clean up their expedition sites so they can loot the treasures buried below. You must strategically plant a series of explosives, detonate them, and then eliminate the deadly horde rising from the earth. If you can handle this, the ancient artifacts of Kalguuran will be yours. Each of the traders in Kalguuran offers a unique style of trading, offering the ability to trade, barter, or play the artifacts in exchange for their tempting wares. 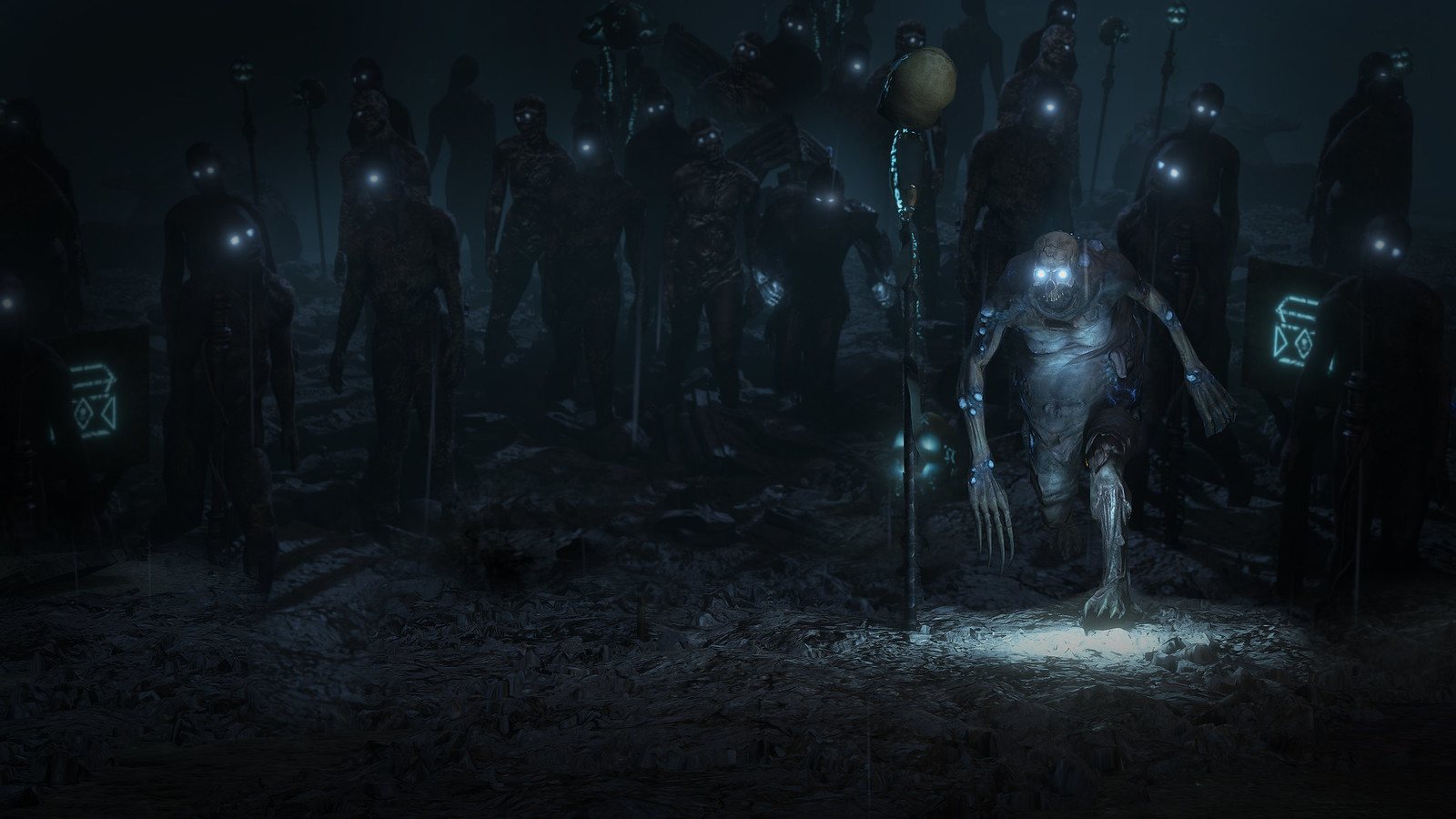 You can also discover logbooks that recount the comings and goings of many hidden treasures from their past. These logbooks can be designed to maximize their danger and level of reward. Bring them to Dannig, Chief Kalguuran, and he will give you passage to these distant places. These sprawling expedition sites expose an unfathomable horde of monsters once unearthed. These areas can also contain secret passages that lead to exotic treasures and fearsome bosses. 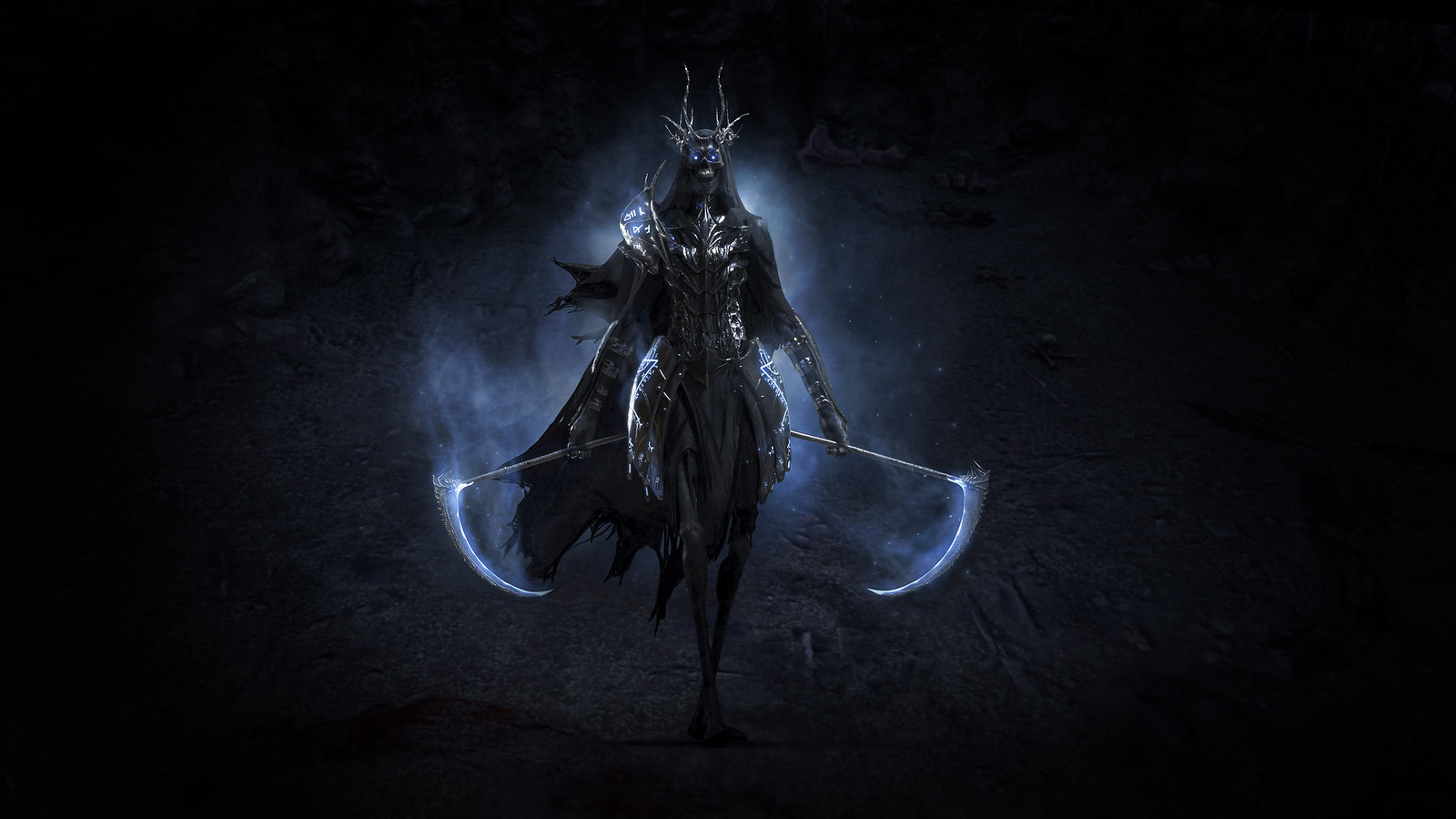 Along with the tempting allure of hidden treasures in the Expedition League, you’ll also discover 19 new ways to build your character. Path of Exile is all about customizing your gameplay to your liking and one of the fundamental elements in doing so is the use of skill and support gems. In this expansion, we really wanted to shake up the Path of Exile metagame by offering a host of new options for character creation. As such, we’ve crafted 19 new gems that are each themed around our Ancestry classes. 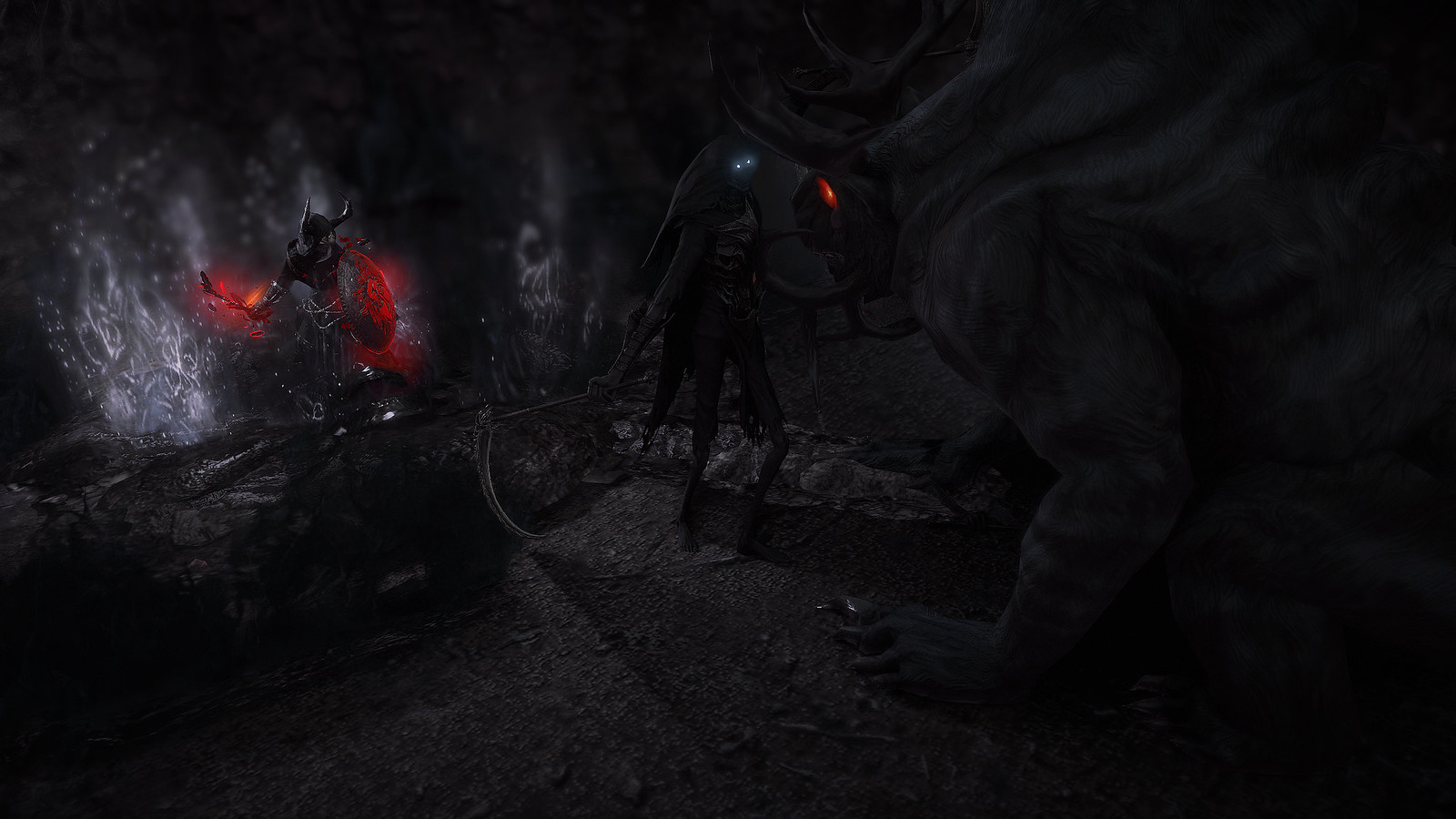 One of our favorite gems from this line is the new Summon Reaper skill, it was designed for necromancers and summons a powerful minion that performs powerful attacks that cause enemies to bleed, can be commanded to attack specific locations and literally feeds off your other minions. There is also the Spectral Helix gem which was designed for the Ascendant. It throws a ghostly copy of your weapon that moves away from your location, damaging any enemies it passes through. 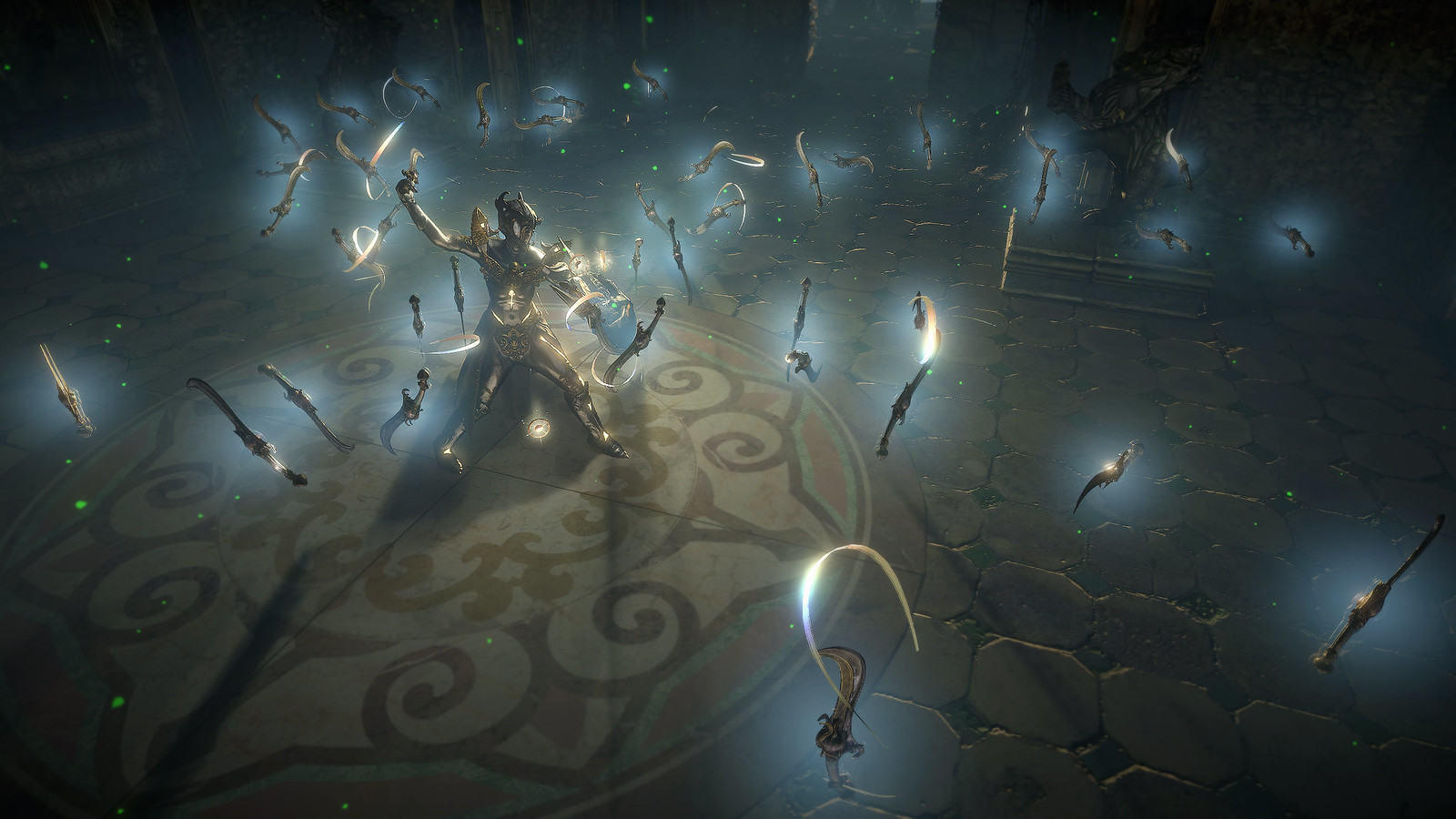 As an extension of our desire to shake up the Path of Exile metagame, we’ve also made some important balance changes. Expedition is Path of Exile’s 30th expansion since its closed beta, and because each expansion introduces powerful new options for character creation, players are now more powerful than ever. The balance changes in Expedition will help restore the challenge for which Path of Exile is known. We’ve also reworked our vial system to encourage more thoughtful, interactive gameplay and provide players with exciting new ways to mitigate incoming damage. 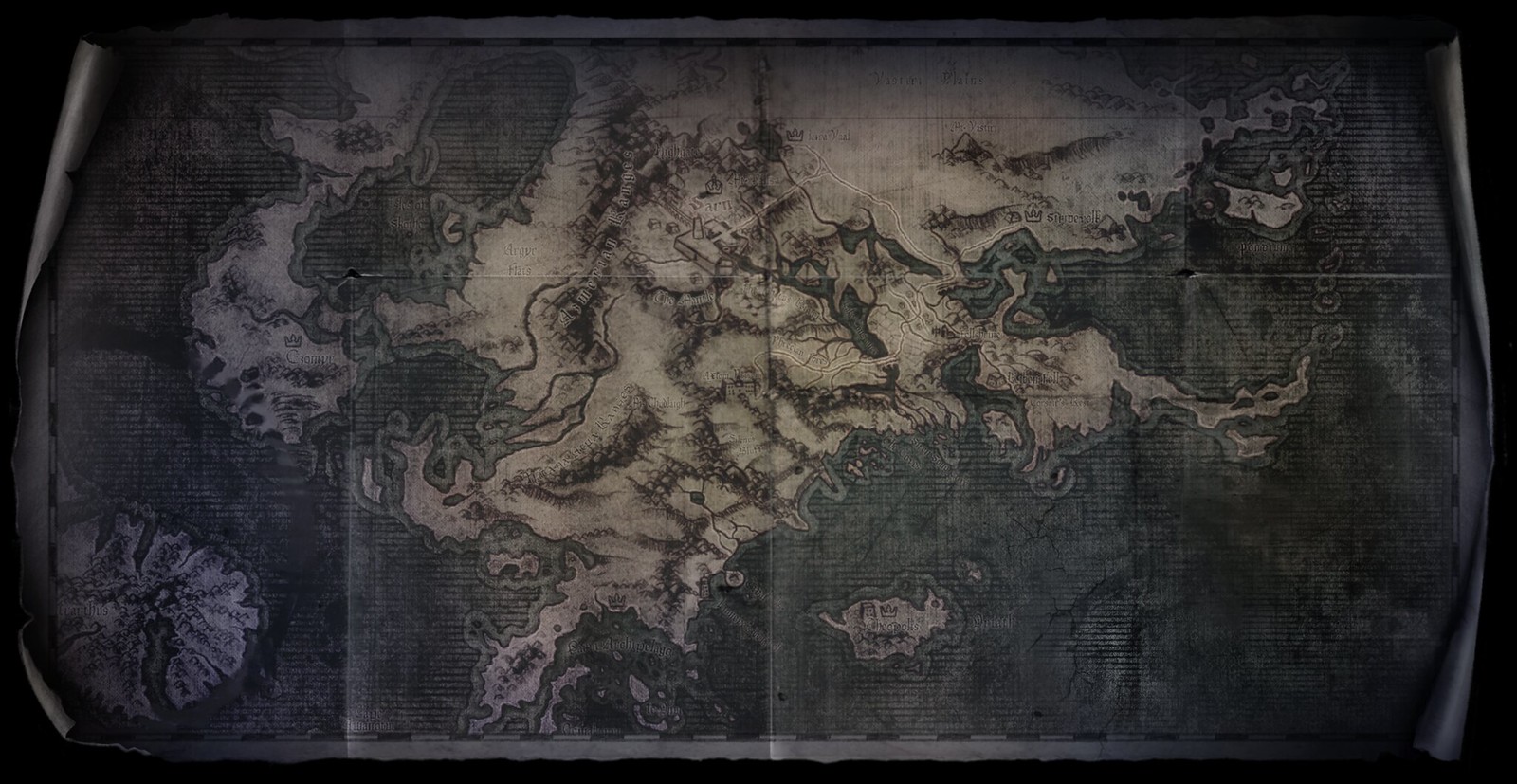 If you’ve never played before, it’s been a while since you’ve played it, or if you’re a regular pro, now is a great time to play Path of Exile. Not only is it free to play, but right now the whole community is up to the challenge of finding the best new gaming strategies and you can be there with them. In a game where knowledge equals power, a rework of this magnitude really levels the playing field. Each expansion introduces a new economy and a competitive scale in which you can stand out. You can also complete challenges in exchange for exclusive cosmetic rewards! Did we mention it’s free? (No, really – no demo, no payout to win. Just cosmetics, if you will.)

If you find yourself absorbed into the world of Wraeclast, you’ll be happy to hear that we release expansions every thirteen weeks. We hope to see you there.

Loki: So it goes on in Season 2 and then she’ll appear on Disney +

Steam Deck: The price of the machine, a complicated but crucial issue, according to Gabe Newell

Steam Deck: The price of the machine, a complicated but crucial issue, according to Gabe Newell