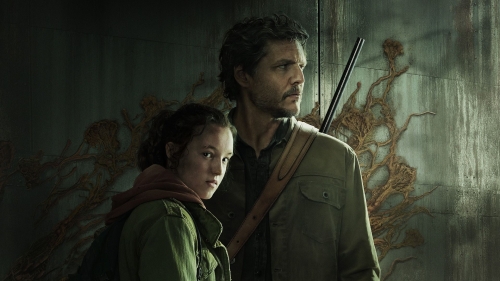 By this point, many of you have surely already seen the series of The Last of Us on HBO Max

being a saga that has made the leap to the big screen in an extremely remarkable way, since we have been able to see how some even claim that the story of the game is better than the story of the gamethus giving birth to the series starring Pedro Pascal and Bella Ramsey promises to give a lot to say, since critics have even gone so far as to say that the first episode is the worst of all.

However, those who have played video games will have become aware of a fact, thus giving rise to the absence of sporesfor various reasons, including cost and implementation, has led to search for a new rationale for Cordyceps infection, the mushroom that ends up taking over a large part of Humanity to control them. And it seems that a theory would explain the infection in The Last of Us.

It’s all the flour’s fault

According to th is theory, the the cause of infection is contaminated flour

being thus that in the first chapter of The last of us Various clues have been given in this regard, both by those infected and those who are not. And it is that you can see how during the first part of the episode the only one who eats cookies is grandmabecause Sarah I didn’t want it because there were raisins and Joel either because he was on a diet, which is why Grandma caught it when she was so far out of town.

In fact, the series itself gives us a clue, since during the radio show

that we hear you can hear that there are riots in jakartawith respect to a real location in which it is located the largest flour factory in the worldso it seems that the series, unlike the video game, could have found the point of origin of the infection.

And this continues, since at the beginning of the chapter we see that Sarah makes herself breakfast with eggs because there was no flour for his pancakes, while Joel doesn’t buy the birthday cake that has flour. Therefore, knowing that there is even a connection between The Las of Us and Pokémonit seems like The Last of Us from HBO Max gave us a pretty clear answer for the infection.

Windows 11 has a new problem… which has no solution!