“Whenever I’m at the table playing Dungeons & Dragons with my friends, I always look forward to the moment when in a certain setting the Dungeon Master says ‘Pull Initiative’ that’s when you know things are about to get dangerous and intense. ” Said Jeff Hattem, studio director for Tuque Games and creative director for DARK ALLIANCE. “We designed DARK ALLIANCE from those moments in D&D campaigns, our game puts combat at the center of the experience, and we can’t wait for players to get a feel for fighting the Frost Giant up close and personal. “ 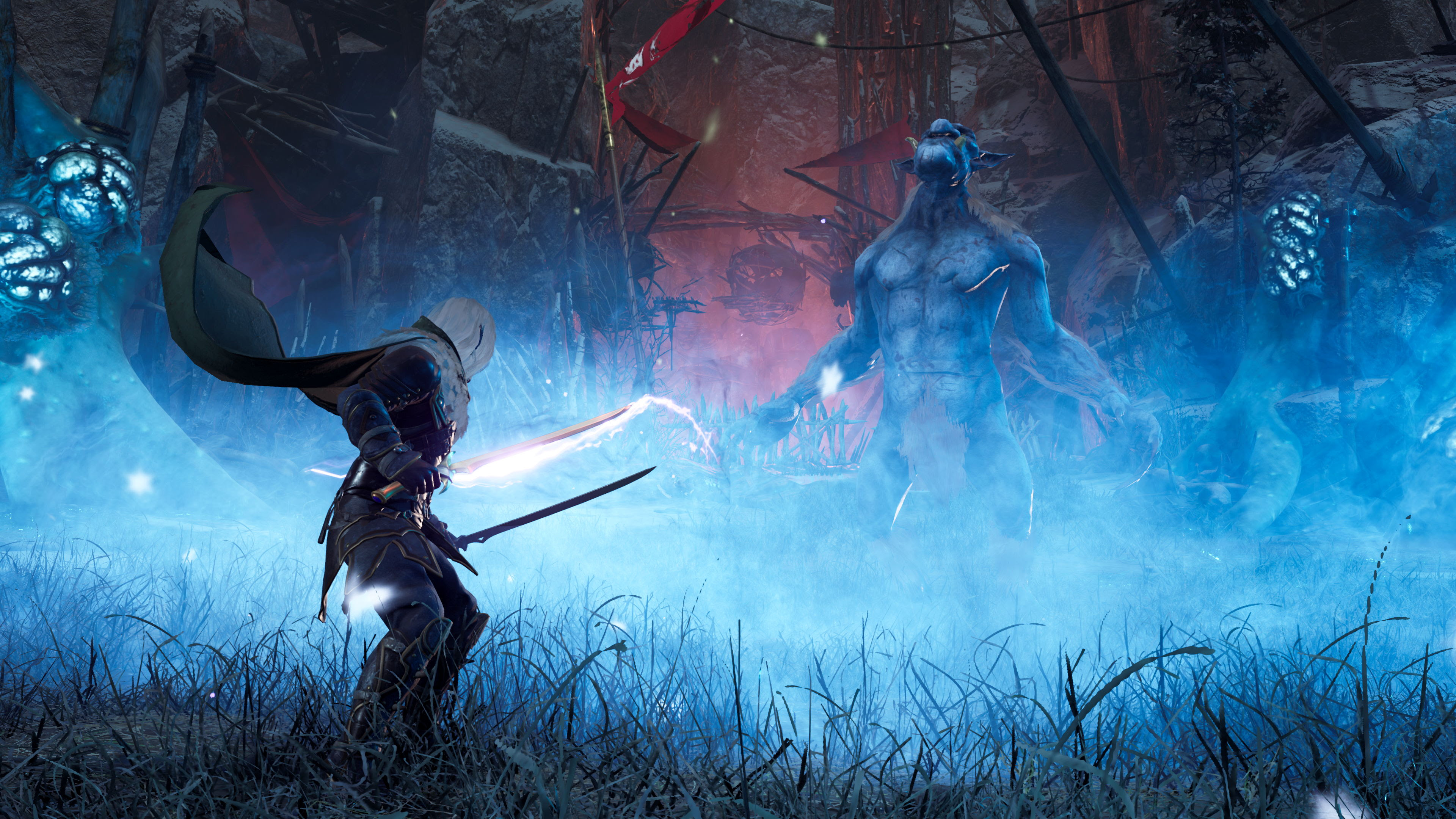 Showcasing dynamic, cooperative combat in real time The Dark Alliance features Drizzt Do’Urden and his legendary companions – – Catti-brie, Bruenor, and Wulfgar – against some of the most iconic monsters from Forgotten Realms in Dungeons & Dragons. Frost Giants, Beholders and White Dragons who roam the Icewindale tundra in search of the Crystal Shard – Players must join forces to stop monsters from getting it and destroying their home.

“Dungeons & Dragons is about getting your friends together and having fun,” said Chris Cocks, president of Wizards of the Coast. “Launching DARK ALLIANCE today is a great achievement for Wizards of the Coast, as we are creating new ways for friends to experience the epic combat scenarios they have been imagining all these years.” Dark Alliance is available digitally for $ 39.99 in the standard edition, and for $ 59.99 in the Deluxe edition in https://darkalliance.wizards.How is it. The exclusive steelbook edition for $ 59.99 is also available at select stores. The exclusive Steelbook edition includes a steelbook box, a printed art book, a Dungeons & Dragons downloadable audio track, a Beholder and Lich weapon set and the upcoming expansion “Eches of the Blood War” which is slated for release. later this year.

Wizards of the Coast is making it easy to bring your company together. Players who purchase DARK ALLIANCE on PlayStation 4 will receive a free digital code so they can upgrade to PlayStation 5, and vice versa. Players who have pre-ordered the game on the Xbox One or Xbox Series X | S consoles will only need to purchase the game once and will receive it on both platforms via Smart Delivery. DARK ALLIANCE is also available on Game Pass.

To learn more about DARK ALLIANCE and to see the new CGI launch trailer, visit the official site at: www.DarkAlliance.com.