30 Fps is a starting point, not a goal 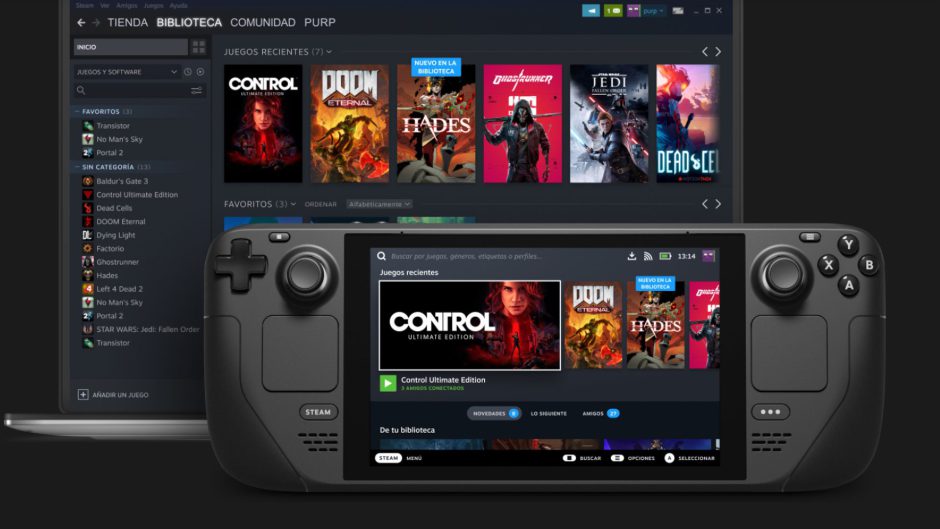 Yesterday we shared with you a few statements from the Valve team where they explained the upcoming performance goals for getting the most out of Steam Deck.

In yesterday’s news, we explained that the team had set themselves a goal of 30 frames per second, but they wanted to clarify that it is not a goal, that it is a starting point, there already has many games in test that exceed the aforementioned Fps and they want this to be their starting point.

The 30 fps goal refers to the starting point of what we consider playable in our benchmarks; the games we’ve tested so far have consistently hit and exceeded this limit.

We remember that Steam Deck will have a frame blocker, this way we can put the performance where we want and that way we will not have oscillations in the frame rate. It is clear that in the end the machine will offer combinations and we will be the ones who can choose the way we want to play, having as a starting point 30 Fps, but without established limit, so we can count on games that work at- above this frame rate without too many problems.

The “30 FPS target” refers to the bottom of what we consider playable in our benchmarks; the games we have tested and shown have consistently met and exceeded this bar so far. There will also be an optional built-in FPS limiter to fine tune performance in relation to battery life.

Disney +: the best Pixar movies of all time!