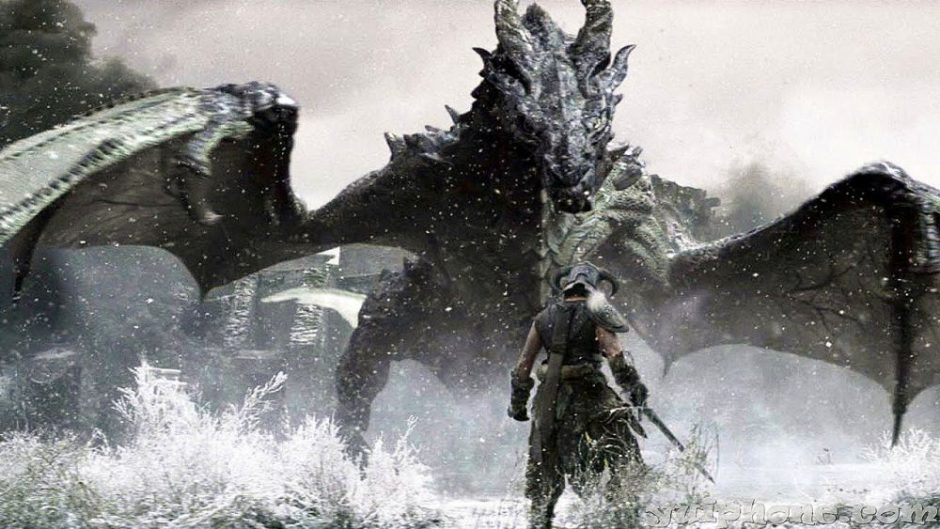 Skyrim is perhaps one of the most loved and played Western RPGs in history, which unleashed the past November 11th a new edition on current generation consoles, to mark the 10th anniversary of its original launch.

Of course, every fan of the game will have celebrated this important anniversary in different ways, either by ending the game once again, making a video for YouTube or even streaming the game on one of the most important platforms of the game. today. in particular that was not enough, so he decided to celebrate this new anniversary not only by finishing the title once again, but also by setting a new world record.

Skyrim was completed in just 1 hour by the Nucular Speedrunner

And did this YouTuber focus on Speed ​​races, who had already set a world record to complete the game without using any glitches in just 1 hour 14 minutes, managed to break his own record by finishing it this time, in just 1 hour and 12 minutes, which he was able to achieve using a mix of well-placed jumps, in addition to the Overwhelming Whirlwind scream and the ability to rest, which helped him reload the I scream almost immediately.

Remember that this is a title that it takes an average of 30 hours to be completed, so to have it done in a little over an hour is something I have no doubt about, it must have cost many hours and surely days of practice.

Loot as a permanent defect, and Hack n Slash as a momentary remedy. Metal Gear Solid fan. What matters most to me is having fun and enjoying it while it lasts, the rest is usually in the background.

Next week on Xbox: New games from February 6th to 10th