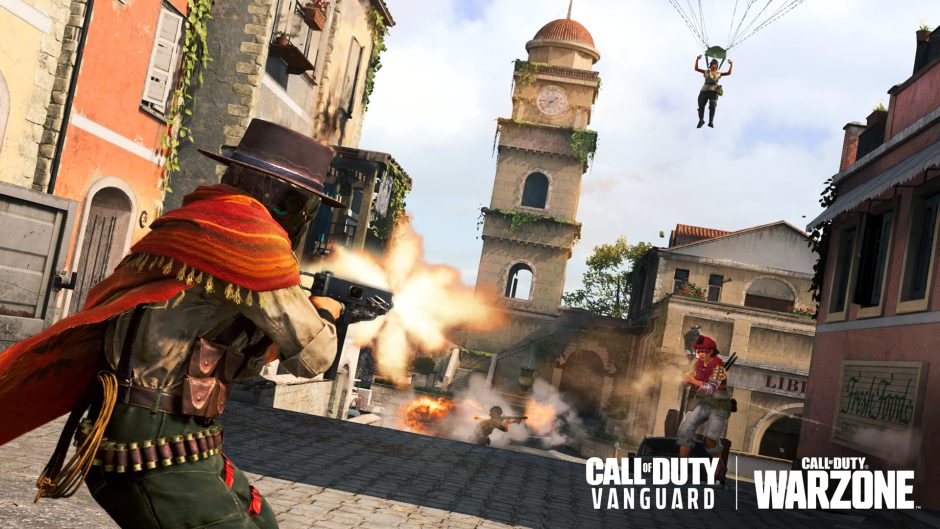 A few months ago we introduced you to Call of Duty: Warzone’s curious measure to combat cheaters, a group that was getting bigger and bigger and that little by little made PC games boring, monotonous and stressful; as honest players were clearly at a disadvantage against them.

We’ve already seen how they temporarily granted god mode to dozens of players to fight “the best”, a fun way to fight cheaters, although it doesn’t stop there; since Activision is doing its job again with an unexpected measure.

Activision manages to fight against hacks

Fair Activision announce a new measure to prevent the use of hacks, “disarming” players who use these programs.

As the name suggests, when cheaters are detected, we simply remove their weapons (including their fists).

This measure is in addition to your opponent’s critical damage mitigation and invisibility, all aimed at combating the use of game-ruining hacks.

POCO cuts the price of the POCO F3, the Samsung Galaxy M52s cheaper than ever and more offers, Bargain hunting

The Microsoft Rewards app is live again on Xbox