All of this is coming to your Xbox in April 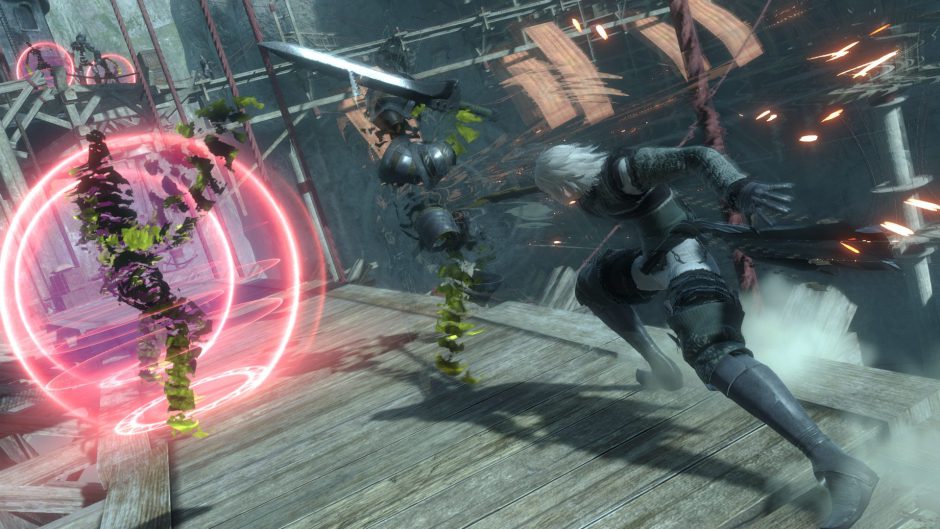 March is over and we’re heading into April and with that it’s time to review all of the games coming to Xbox One, Xbox Series X, and Xbox Series S starting next Thursday. March has been an extremely interesting month in terms of releases and the reality is that April seems to start even better, with the arrival just opening the month and straight to Xbox Game Pass of the brutal Outriders.

In addition to the shoot, in April we will receive more proposals from other interesting genres that we will share with you below. As always, we take this opportunity to remind you that this week’s Xbox Store deals are still available, with many games on sale and a series special, Resident Evil.