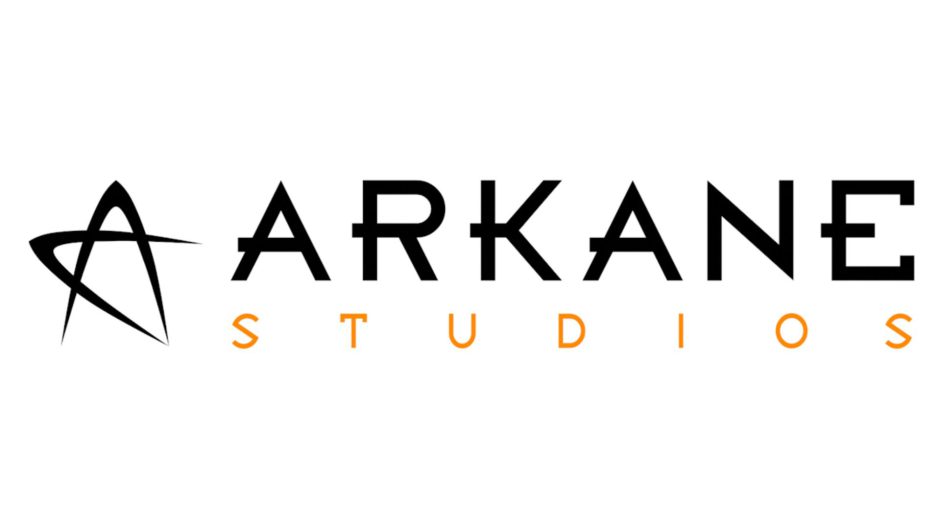 One of the most shocking news of 2020 was Microsoft’s acquisition of ZeniMax Media. With this smart move from Phil Spencer, we are assured of an extensive catalog of exclusive video games that will be released over the years and will reach the Xbox Game Pass subscription service on launch day.

Within ZeniMax is Arkane Studio, responsible for the famous Dishonored and Prey. Precisely, from the division in charge of the latter, we learned that it is currently working on a fantastic intellectual property that has not yet been announced.

Thanks to the account of Linkedin From the studio’s senior VFX artist, Lisa Charriere, we can see that she is working on the particle design of a new IP that will use Unreal Engine 4 for development. Currently, the company has not commented on the issue, but it is only a matter of time before providing a statement to resolve the issue.

Starfield is expected to hit Xbox Series X | S and PC. If you want to know more about this title, you will surely be interested to know that it will have graphics that will have an impact on the player.

Mario’s new job, not for kids

Intel Xe DG2, its GPUs will be manufactured by TSMC at 7 nm +

Intel Xe DG2, its GPUs will be manufactured by TSMC at 7 nm +