Battlefield 2042 introduces 3 gigantic maps for up to 128 players 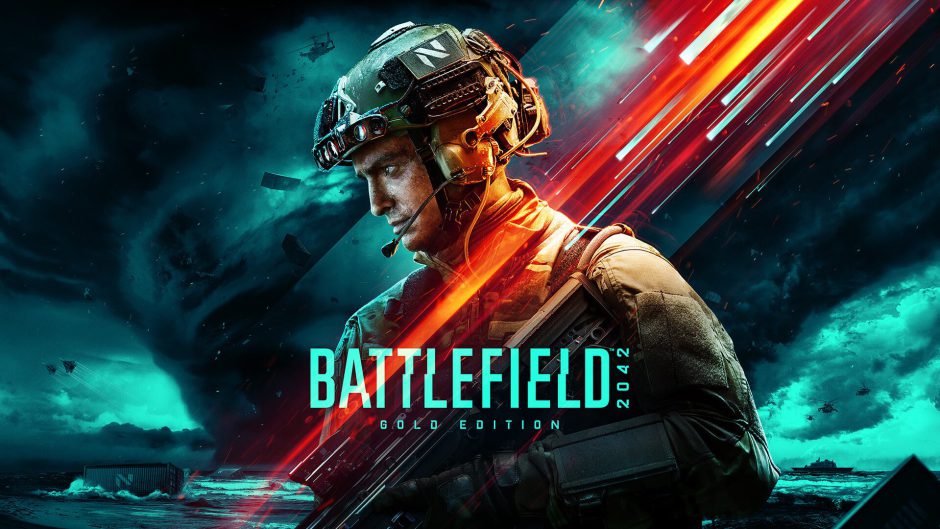 Lovers of the saga await Battlefield 2042 as we have never seen before with other chapters, which will focus on online multiplayer. The developer to demonstrate the great job they are doing, left us a trailer that shows us 3 gigantic maps where the term battleground is presented to us in its maximum splendor.

In this video left by EA we can see the scale of some maps where up to 128 simultaneous players can play. There is an Egyptian desert with its sand dunes to frozen Antarctica with its icy waters or a totally flooded city in India. Below we have the specific description of these large cards:

With the inclusion of these 3 maps, the game already features seven maps in total for the game’s premiere which is expected this November 19 for the Xbox One, Xbox Series, PC and Sony consoles. Let’s waste no more time and here you can enjoy this interesting trailer of Battlefield 2042: