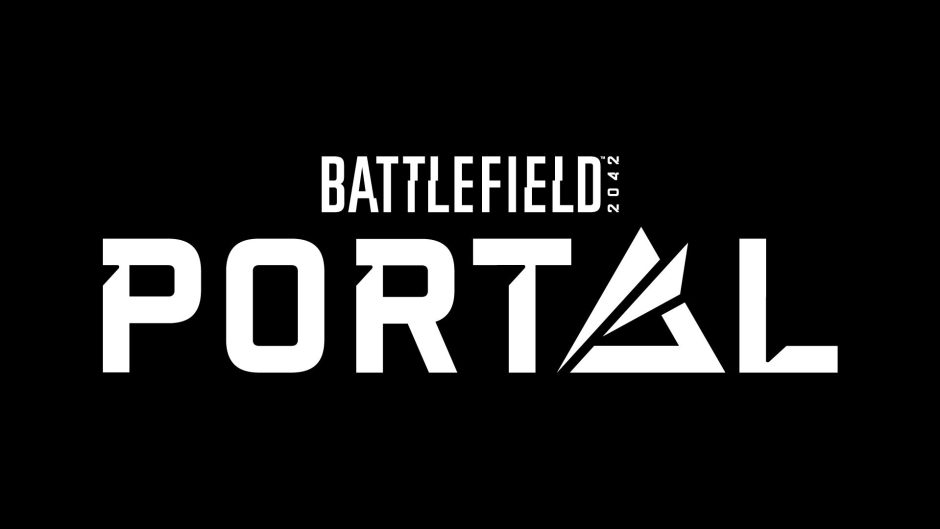 There was a lot of desire to see a new Battlefield, especially now that we have the next-gen consoles available. Of course, EA doesn’t disappoint, and the truth is, what we’ve seen from Battlefield 2042 so far is spectacular.

As you probably already know, this year’s edition lacks any history whatsoever, which may not be to everyone’s liking. To compensate for this absence, we will have with us a mode called Battlefield Portal, which will allow us to collect elements from different titles of the saga and modify the games at will. The main doubt this mode raised was how the balancing of the different weapons would work (from times far apart from each other), but it looks like even that will be settable.

Battlefield Portal will allow us to choose the balance of weapons

In an interview for the YouTube channel of JackFrags Creative director in this way, Thomas Anderson, commented that we will have two different ways of choosing how to balance weapons: one that equalizes its damage and another that respects both the weapon and the era it came from:

We have two different settings for the weapons. We have this “official” adjustment that balances the guns with those of 2042. And then we have, we call these “historic” adjustments. Let’s just say that it was no easier to be an infantryman then than it is today. Our historical decors try to rediscover the feeling of that time. So if you want to create very symmetrical gameplay, you can have historical settings from (BF) 1942 outside of modern settings from 2042..

Great news for those eagerly awaiting Battlefield Portal, which promises to be a lot of fun. And you, are you looking forward to the new Battlefield?

Hitman 3 presents the details of its Season of Lust