Bethesda games will keep their dubbing as before 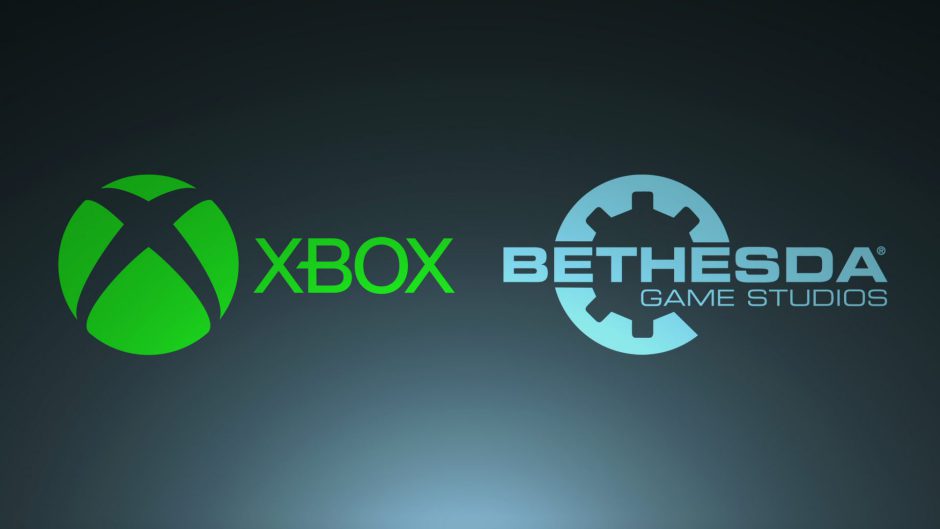 It is difficult to understand how in 2021 Xbox users in Europe should be very aware of the locations of games in our language. For a few years now, Microsoft has put aside everything related to dubbing and translating games in Europe, this does not mean that it has neither dubbed nor translated, only that at each launch months before that. does not happen, we still have the uncertainty of whether the next game will arrive with a dub in Spanish, only translated or both.

Bethesda games will continue as before

From Bethesda’s social networks in Europe, they wanted to reassure the community by ensuring that everything continues as before. That is to say, each game I can count on its idiosyncrasies, but it doesn’t look like there could be any changes beyond what we currently know.

Hi! To our knowledge, nothing will change regarding the dubbing. For more information on each track and its specifics, please stay tuned to our RRSS in the future.

How to remove ‘Ok, Google’ detection in Android Auto

What is heterogeneous multicore and how it improves efficiency

What is heterogeneous multicore and how it improves efficiency