Beyond Light on the world’s largest screen 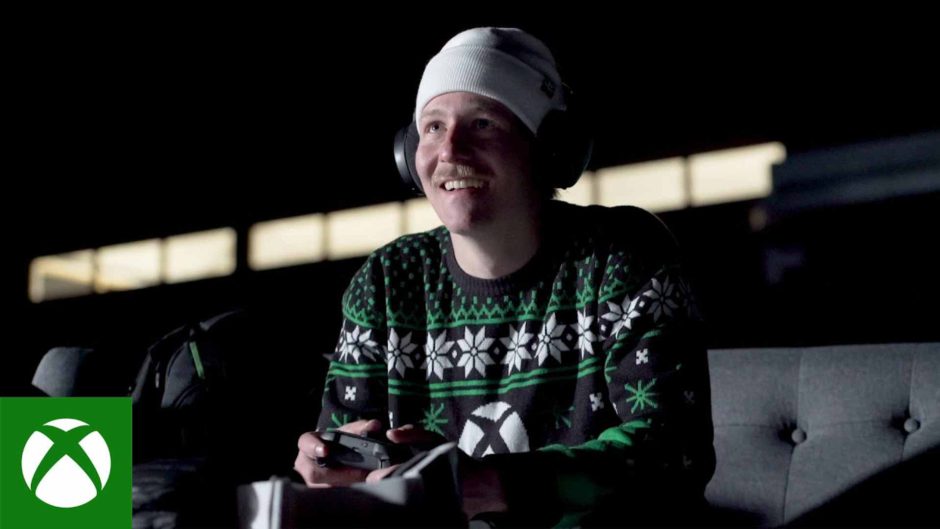 Over the past few years, developer Bungie has worked hard to bring us the experience Destiny players deserve. Therefore, the arrival of the new expansion on Xbox Game Pass was confirmed a few months ago. In order to keep us glued to the screen without any rest thanks to its universe which expands its story arcs with many contents since its launch.

On several occasions the video game industry has been part of the Guinness Book of Records and in this year 2020 this could not be an exception despite everything that has happened and unfortunately continues to happen due to the crisis. health caused by Covid- 19. It has been announced that the creators of the Halo and Xbox franchise have broken the incredible mark of having run Destiny 2: Beyond Light on the world’s biggest screen.

One thing that separates us humans from the rest of the creatures on this planet is the ability we have to dream, history has taught us that each of us can achieve what we set out to do and that the book Guinness World Records is proof of this. . It was recently confirmed that the Xbox brand, along with Bungie, has managed to break the record for running the new Destiny expansion on the world’s biggest screen.

Destiny 2: Beyond Light is out now for the Xbox Series X / S, Xbox One, and PC platforms. If you want to know more about this splendid expansion, you will surely be interested in reading our guide to getting the new weapons.

The third season of ‘Fall Guys’ is now available

The third season of 'Fall Guys' is now available