Biomutant is the bestseller of the week on Steam 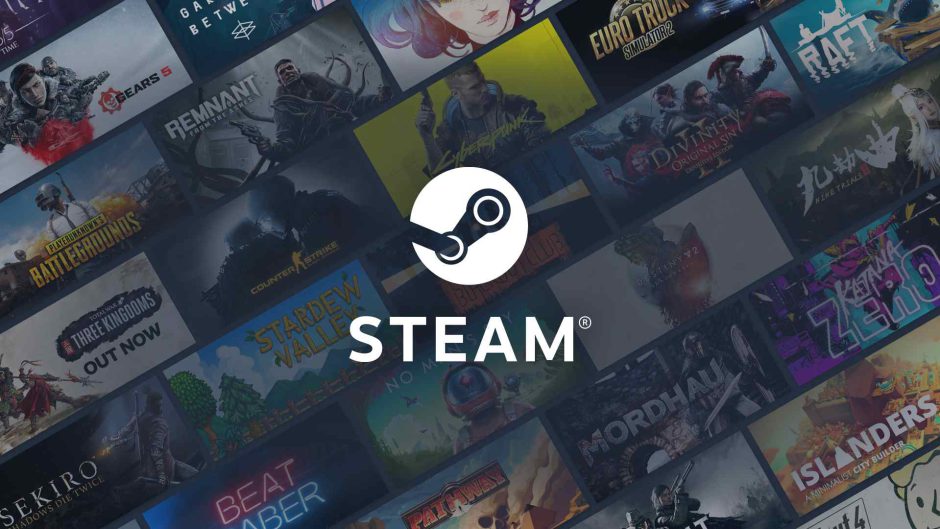 This time around, no one can say they hadn’t anticipated it the week before, but yes indeed, Biomutant takes Steam’s # 1 best-selling position last week. Although it does not receive much criticism from the specialist media, THQ Nordic’s game is listed twice between top 10 best sellers

, the first place goes to the game during the pre-purchase and secondly the title after its departure.

Biomutant in the first line of steam

Third place in the ranking goes to Sea of ​​Thieves. The production of Rare reappears in the ranking thanks to the 50% discount the product benefits from the Open World Sale discount on the Valve platform. Mass Effect Legendary Edition slips to fourth place as last week’s king Days Gone drops to fifth place in the leaderboard.

Grand Theft Auto V, another of the titles on offer, is in seventh position, while Ark: Survival Evolved appears in eighth place. The GOTY version of The Witcher 3, with an 80% discount, appears in ninth place and Rust takes the last step of the ten this week.

The next seven days are much quieter in terms of releases, so the standings will surprise us once again for sure.

nothing will change if you do not agree to the new terms, for now

Xbox Series S: Get your game console at the best price on eBay

Xbox Series S: Get your game console at the best price on eBay