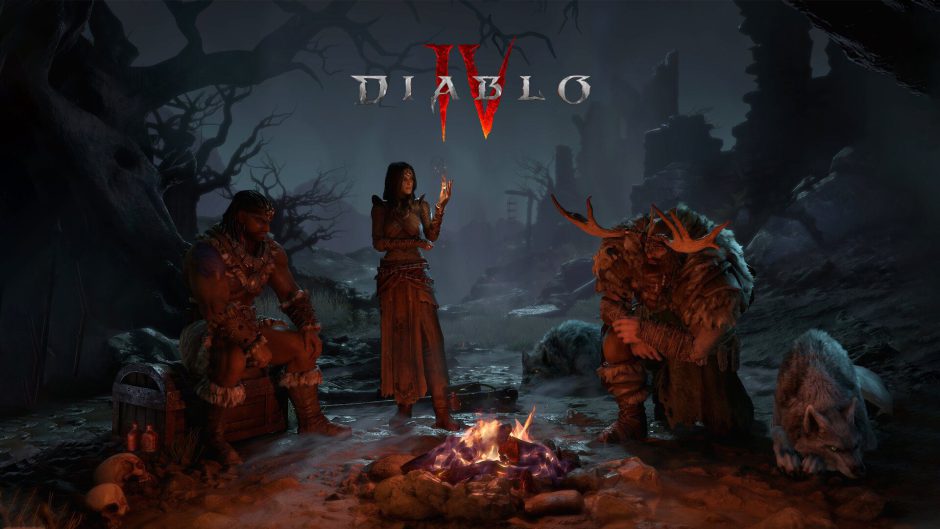 Blizzard is a very special company, and part of the reason is the great work behind each of the video games it releases. This, of course, is very painful for all fans, as the company takes many years to launch a new game.

Diablo IV was announced at Blizzcon 2019, a direct sequel to the fantastic Diablo III that hit the market in 2012. The company has promised us that the game will be much darker, with gameplay much more similar to Diablo II (some thing the fans had shouted). We haven’t received much new information about the game since, but everything seems to indicate that we will have some good news in February.

In February we will see a new class of Diablo IV

Diablo IV director Luis Barriga mentioned in the last Entrance from the game development blog to the chance to see the game in action. According to Barriga, it will be during the next Blizzcon that we see some important news about the game, referring to the presentation as “a new scene from the traditional campfire”. If you are a fan of the saga, you will know that at the beginning we have to choose a class for our character, and this is done in a campfire. This reference probably indicates that we could see a new Diablo IV class joining the Barbarian, Sorcerer and Druid class (there will be 5 in the final game).

The next Blizzcon will take place on February 19 and 20 and will take place entirely online due to COVID-19. From Xbox Generation we will be giving you coverage of the event, so stay tuned to our networks.

What is the future of bus synchronization and NAND FLASH?