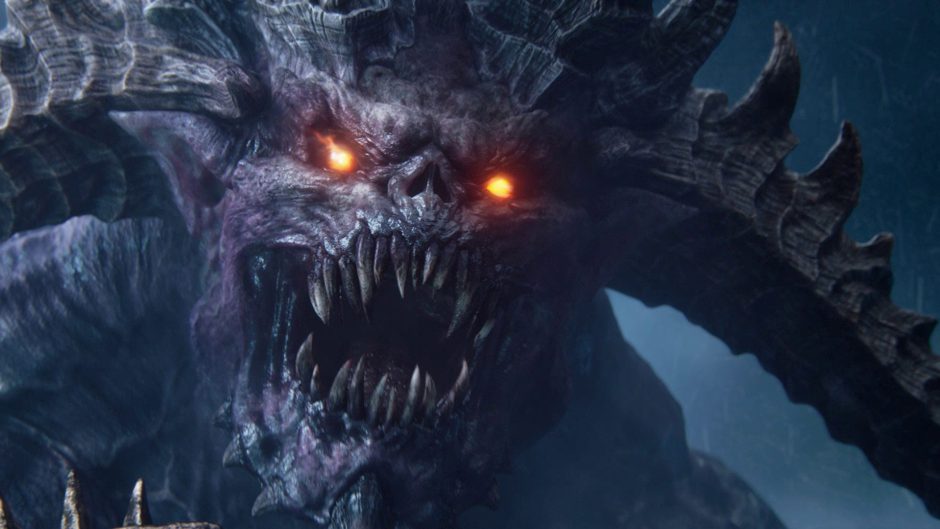 Total War: Warhammer is one of the most beloved and appreciated sagas among fans of RTS games and especially of all titles in the Total War saga. Unsurprisingly, the merger between the excellent level of Creative Assemble and Sega games and the Warhammer licenses could not result in anything that did not wow fans. Now, in just three months, we will receive the third installment, which I promise to take this franchise to the umpteenth power.

And to whet your appetite, the companies have shared a new gameplay trailer, where the Nurgle and Slaanesh factions can be seen in action, though the latter are simply dying at the hands of the pestilential Nurgle.

Lead the plague of the Nurgle into battle in Total War: Warhammer III

Additionally, from the trailer, which you can see below these lines, Creative Assambly has released some new information about this faction which will be led by Rotten Smallpox creator Kú’gath Plagiefather. This will be mounted on a huge palanquin. Another of the characteristics of this faction will be the greater bonuses it will get when it takes damage or the use of cyclical buildings that grow and die organically.

Total War: Warhammer III will arrive on PC on February 17, 2022. In addition, it will be included with the launch of the Xbox Game Pass PC.

Microsoft talks about improvements in 2022

Hot Wheels Unleashed is the Game of the Year Edition

Microsoft talks about improvements in 2022