Brutal, Silent Hill is coming to Fallout 4 like never before 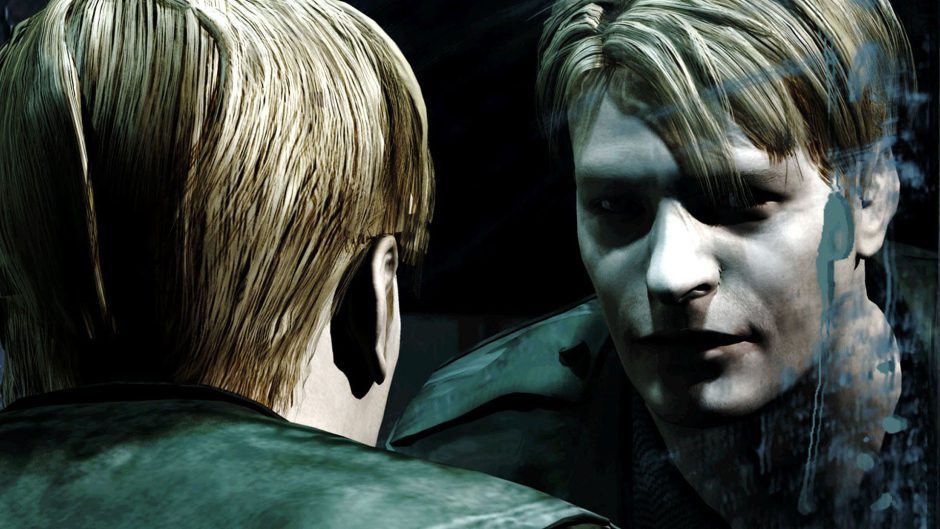 With so many constant updates to Fallout 76, it’s good that older versions of the series are getting an update. In this case, terror takes control of Fallout 4 thanks to the mod Whispering hills, a modification of the original game that will make us relive some of the terrors experienced in the now classic saga of survival horror

Those responsible for launching this first episode of additional content are the developers of Mangaclub. The idea behind the project, which took several years of work, is to recreate the experiences of terror and oppression that we all feel as we walk through the different scenarios of the ip from Konami. This production started out as a simple graphics mod and has evolved into almost a standalone game.

Mangaclub has decided to stagger the deliveries of its mod into episodes so that players can dig deeper and deeper into the developer’s content. The first episode will take us to the town of Whispering Hills where various beings from the Otherworld will make things quite difficult for us. Among these creatures, two are well known: Sirenhead and Pyramid Head.

The mod for the pleasure of the bravest (or those who like to be afraid at every step) can be downloaded at moddb Yes Nexusmods for PC and in the case of Xbox One and Xbox Series, this production will be available from the title’s start menu in the list of third-party expansions. Take advantage and don’t blame us if you can’t sleep later.

Video game translator and localizer passionate about retro titles and simulators. He has never released a control since receiving an Atari 2600.