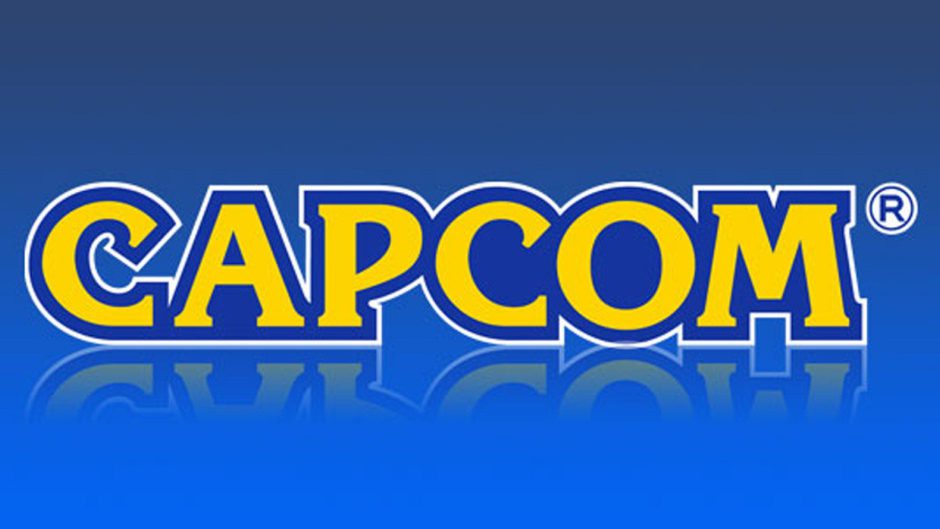 Capcom appears above the skyline with news that shows not all studios are embroiled in unfortunate legal disputes. The company responsible for Resident Evil has decided to increase the salaries of its employees to “promote strategic investment in personnel”.

The news comes from Capcom official site face what will be the fiscal results of 2021 which will arrive in May of this year. After a season of absolute h its such as Resident Evil Village with over 5.7 million copies and Monster Hunter Rise with 7.7 million on Switch alone, among many others, it’s interesting that the developer has thought of reward its employees.

Capcom at the service of its employees

Capcom’s intention is to invest in the employees who have been part of the brutal success achieved in recent years and the announcement of a new episode of Street Fighter has also helped to continue to raise the brand to the top. According to what the company states, “they will address social issues and improve corporate values ​​by building a relationship of trust between employees and shareholders.”

Without leaving Japan we have another good example, and it is that Bandai Namco has the idea of ​​following the same steps, considerably increasing the initial salary which was 232,000 yen and has been updated to 290,000. Hopefully the same practices reach other development studios in other parts of the world.

a living room with Matt Smith (Doctor Who) on the bill