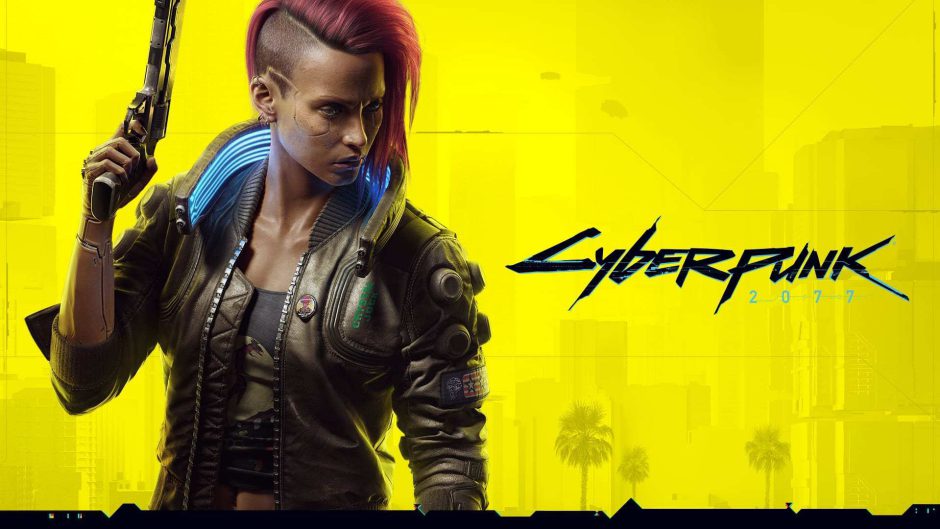 In video games, as in almost all aspects of life, there are often second chances. As you probably already know, Cyberpunk 2077 hit the market with tons of technical issues (especially the early Xbox One and PS4 versions), and since then the company h as worked hard to fix as many of these issues as possible, hoping gamers who have even requested one refund will return “to the fold”.

As we told you yesterday, CD Projekt announced the over 500 improvements that the game will receive after receiving Update 1.2, which is now available for all platforms. Now, thanks to ElAnalistaDeBits, we can see firsthand and in video the performance of Cyberpunk 2077 on all Microsoft consoles.

Cyberpunk 2077 still needs its own version for the Xbox series

As you can see in the video accompanying these lines, performance on Xbox One noticeably improves after applying this latest patch, although it is true that it’s still a bit far from what we expected

. In addition, one can see how some elements of the lighting and shadows have been changed, causing a better performance in all versions. Keep in mind that many of the fixes in Update 1.2 focused on improving gameplay and some aspects of it (such as police AI), so maybe now is the time to come. has come to try this great game again.

What is clear is that the game needs CD Projekt to release the version dedicated to the next generation consoles, and maybe this is where we can take advantage of it because we have not been able to do it so far. If you want to be up to date with all the news related to Cyberpunk 2077, we recommend that you pay attention to our networks.

Enlisted will have a new campaign: War of the Pacific