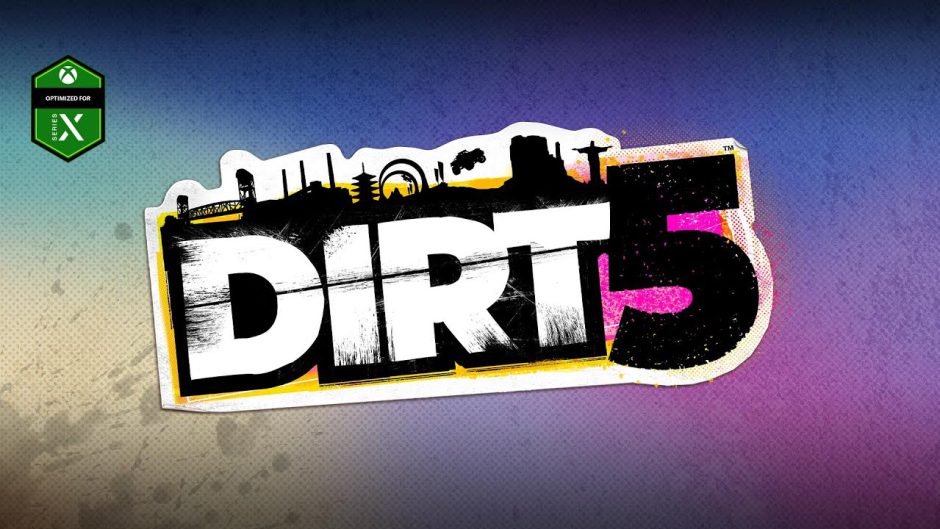 He was waiting and finally Codemasters announced that the update is now available for Dirt 5 2.00. This update not only fixes various visual issues that the game had, it also adds some interesting news such as support for steering wheels on Xbox and PlayStation consoles.

The game now supports the latest steering wheels, including the latest lineup from Logitech and Thrustmaster. Along with the PC version, the update adds steering wheel support for the console and all compatible Xbox One and PS4 devices now work like their next-gen counterpart.

In the following video you can see the game improvements in action after the last patch: