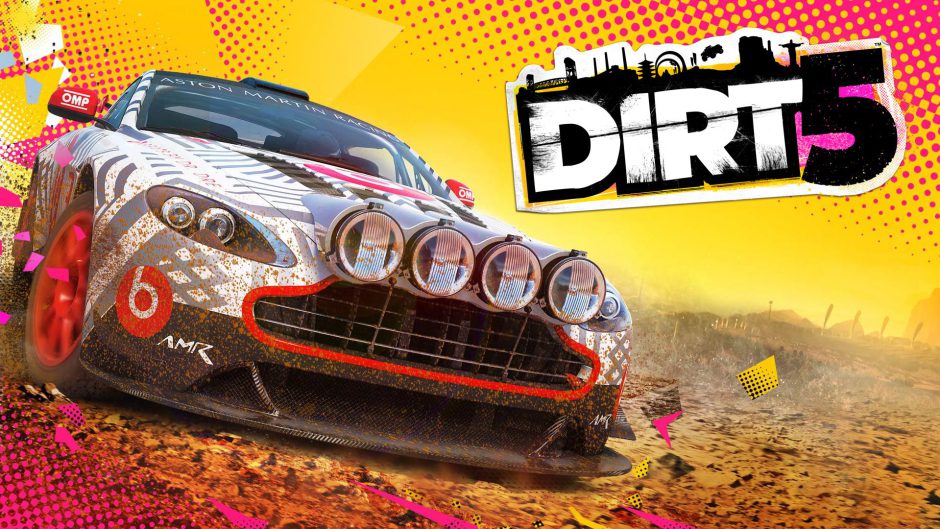 Codemasters have announced that on July 20, DIRT 5 will receive a new Beast content update. DIRT 5 is one of the best arcade driving games that can be found in the Xbox catalog and also in the Xbox Game Pass. In order to continue to keep the community active in the game, a lot of new content is coming on July 20 in the form of cars and tracks.

Thanks to his official site They explained all the content that this update will bring that can be purchased separately or for free for those who own the Amplified / Year One Edition.

Among the content that Codemasters will add to DIRT 5, we have as important as 27 new racing events, four new cars, Bentley Continental GT Ice Racer, Armada Rock Racer, Rezvani Tank and Volkswagen Atlas Cross Sport Baja Concept. New sponsors will also be added, more colors to personalize our cars and much more.

In addition to paid content, Codemasters will also be adding new free content to the game in the form of weekly challenges and rewards in Playgrounds mode, among others. If you want to learn more about DIRT 5 for Xbox One, Xbox Series X, and Xbox Series S, you can read our full review through the following link.

An “undetectable” cheat is bypassed at the request of Activision

An "undetectable" cheat is bypassed at the request of Activision