Drew Murray, director of The Initiative, leaves the studio 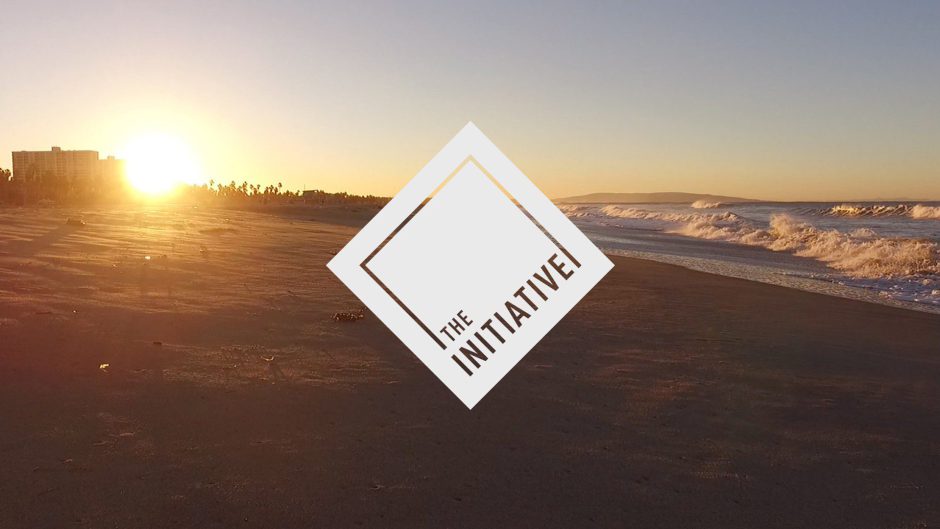 One of lime and another of sand, without even having seen his creation spinning on a console, Drew murraand announced that he was stepping down as director of the Initiative. Creative talent was the cornerstone upon which Perfect Dark’s return was built, something that seems to continue but not with him as maximum responsible.

The news is really surprising, Murray did not give too many details to argue his departure, simply through social networks he thanked the studio for working with them during these years and being able to enjoy in the future as that fan more than expected, Perfect Dark that if nothing changes, it will continue in development without major problems, although most likely we will see a new director for the studio soon.

After two crazy years helping to start @ The initiative @Xbox and restart #PerfectDark, it’s time for me to say tearful and bittersweet goodbye to my team at The Initiative.
(1/5) pic.twitter.com/LIY9AQDyTV

What is it and how does it work

Los próximos 3 Call of Duty saldrían in Xbox and Playstation

Fight, cook, serve and survive in cannibal kitchen with 1-4 players

Blizzard announces that this is desarrollando a new IP