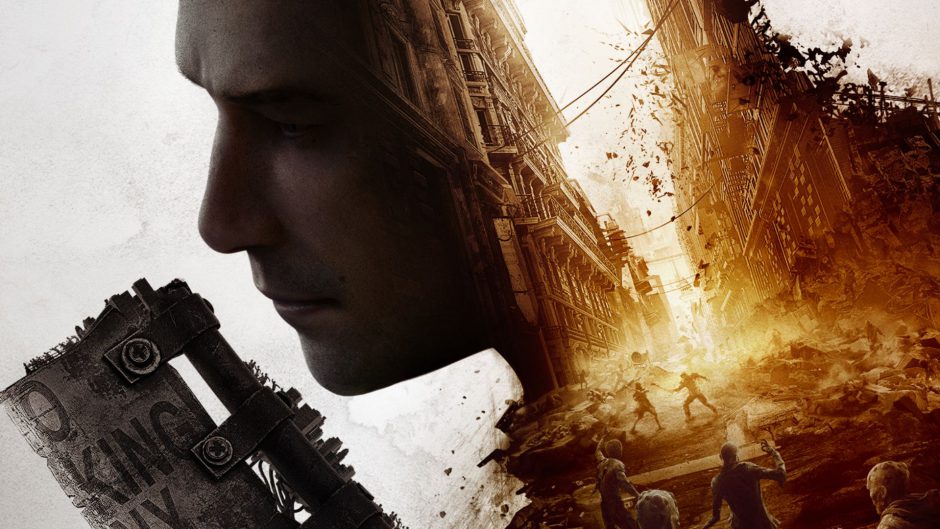 Thanks to a Release that the artist posted on his LinkedIn profile, we can see a message of thanks to the studio for all these years full of good times and projects created.

After more than twenty-two years, I have decided to end my cooperation with Techland. I want to express my gratitude to the company that has allowed me to flourish and flourish for half of my life. Techland, I will always support you and the great people I have met because of you. I wish you Dying Light 2 and subsequent projects become global successes. Good bye and good luck!

The free game of the week is here, Star Wars on the front lines in 7 days

The free game of the week is here, Star Wars on the front lines in 7 days