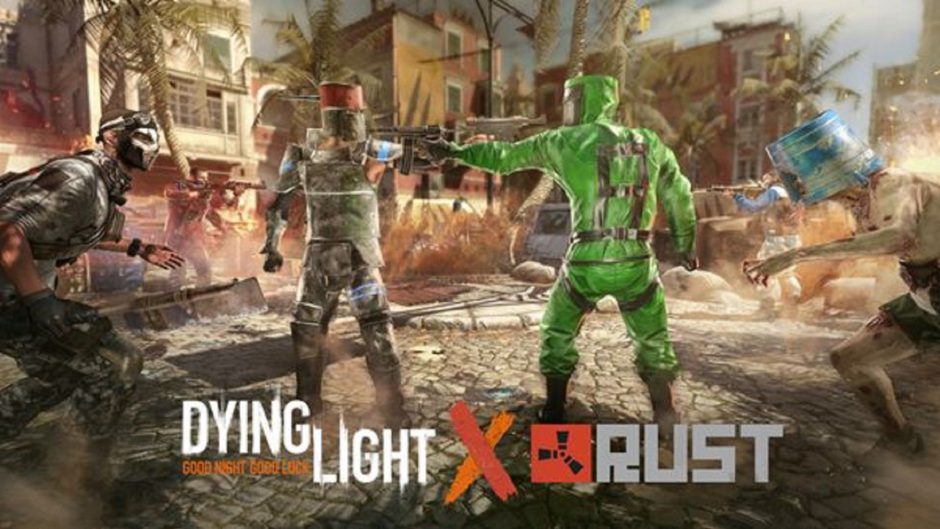 By official press release, Techland announced its collaboration with Facepunch Studios to bring the popular multiplayer survival game Rust to Dying Light for a limited time via an in-game crossover. Additionally, players will also receive a new free Rust bundle with game-inspired skins and weapons.

On PC, the event runs from April 19 to 26. Rust’s crossover allows players to channel their inner survivor with new skins and weapons, take on a new type of human enemy, and earn exclusive rewards through in-game challenges.

Yes, it's for this year, Double Fine says