On November 10, during the launch of the Xbox Series X | S, EA Play joined the Xbox Game Pass, which includes more than 60 beats from Electronic Arts as Star Wars Jedi Fallen Order. This great game catalog is only available right now and is full of console players.

In the case of those on xCloud, they can enjoy up to 7 games, but PC players have not yet been able to enjoy this benefit.

We want players to have access to the games and in-game benefits they want, in a very simple way. This collaboration with Xbox makes the amazing Xbox and EA library content easily accessible. Our goal is to give players more options to get the most out of what they like, and this is one of the ways to do it. We are very excited about EA Play coming to Xbox Game Pass Ultimate and PC at no additional cost. 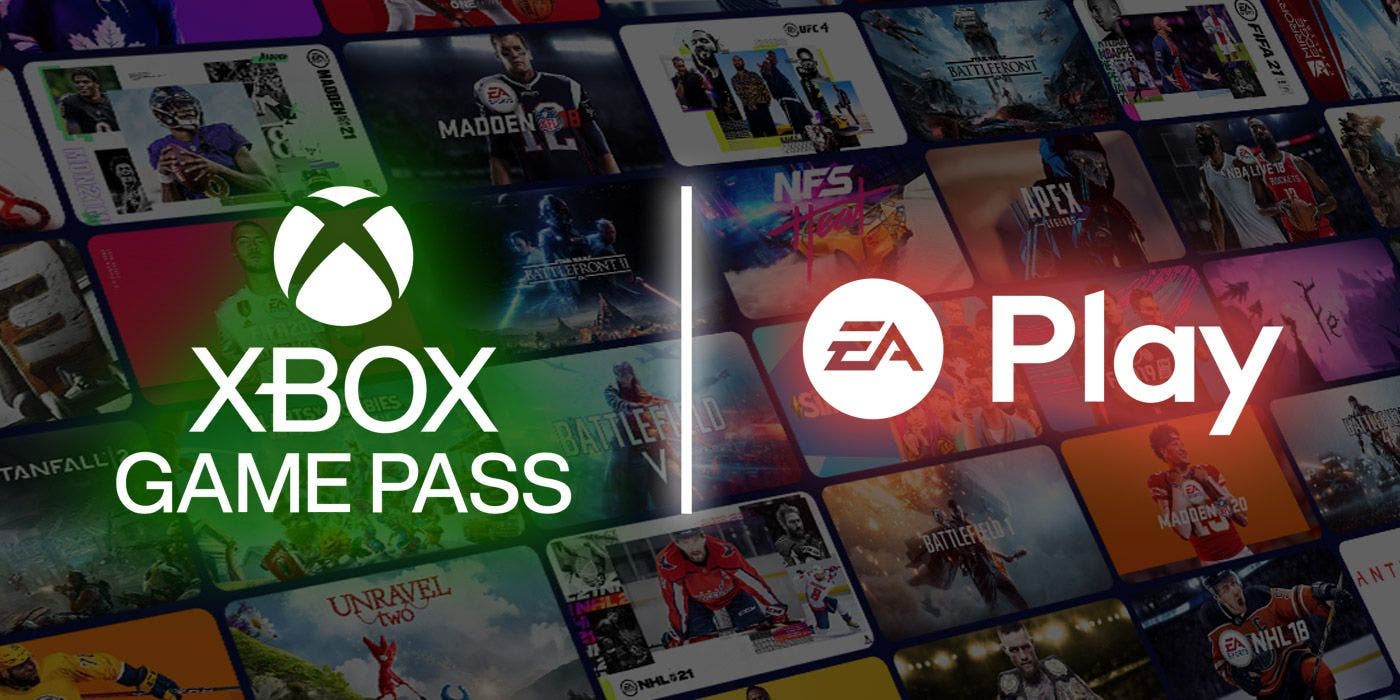 Finally, we leave you with a reminder of everything EA Play has to offer Xbox Game Pass users: