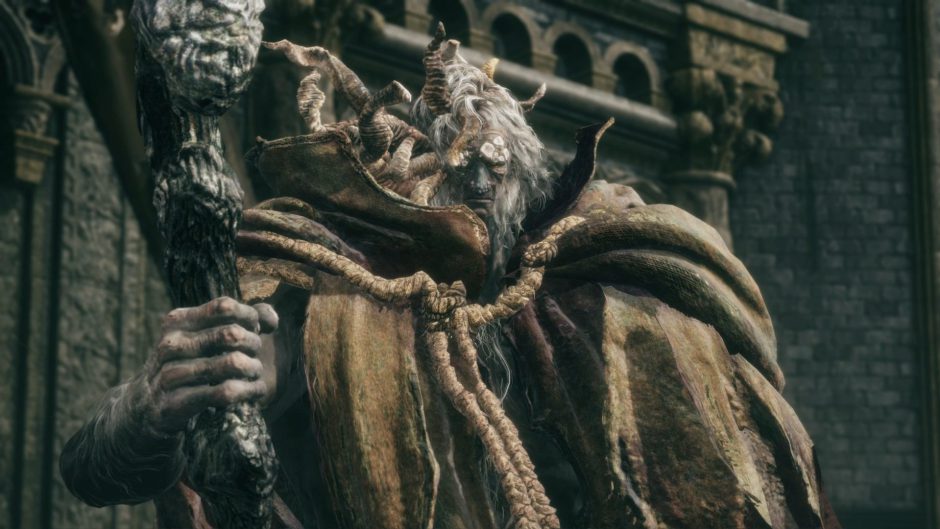 FromSoftware games are characterized by having a large and varied community, players who experience the game in their own way: reach the maximum level, play with all classes, speedrun or, the most famous case, beat the game without receiving a single hit.

For this type of achievement, certain luxuries are allowed, such as ignoring “x” bosses and only killing those necessary to achieve a quick finish and with the fewest enemies, and although they vary depending on the game and of the race sought. ; there is an invariable rule, you can’t take a hit

. Games like the Dark Souls trilogy, Bloodborne or Sekiro, have dozens of players around the world with series of this style; and since the launch of Elden Ring, many have set to work to achieve this and a Cordovan was the first.

Yesterday, the Spaniard, nicknamed Bushido on social media, managed to pass the game in 2 hours and 53 minutes without receiving a single hit, passing other international players who were also looking to complete this challenge. We leave your video here:

Everything we know about the Samsung Galaxy A73

Everything we know about the Samsung Galaxy A73