Electronic Arts patents technology that calculates the difficulty of games 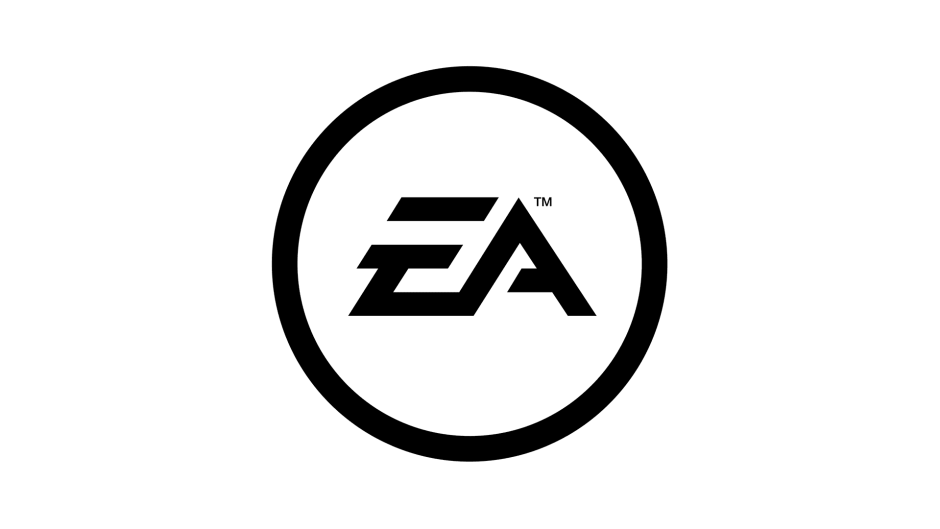 It would help quickly simulate the gaming experience to the game, then determine the difficulty level of the game based on a series of measurements.

While finding extreme difficulty levels in games is an important aspect that AI will be looking for, proprietary technology looks at difficulties in several ways. In particular, not only look for high and low levels of difficulty, but also great spikes or drops

so that the game has a much more diverse difficulty line.

Electronic Arts seeks peaks and drops in difficulty in its games

as an equally important issue, suggesting that users lose interest when the difficulty level is too low.

To keep up to date with all the news related to the video game industry, be sure to keep an eye on Xbox Generation.

WhatsApp is testing auto sticker suggestion based on what we write

Video reviews the 19 most iconic glitches in Zelda: Breath of the Wild – iGamesNews

Video reviews the 19 most iconic glitches in Zelda: Breath of the Wild - iGamesNews