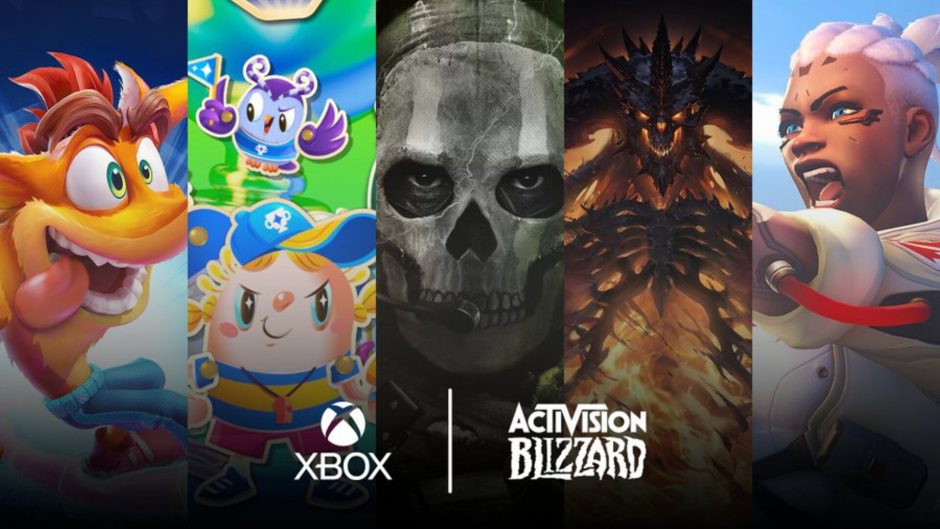 Given the announcement of the North American FTC’s initiative to block Microsoft’s purchase of Activision Blizzard, one of the regulator’s main arguments has been denied by the very source that is supposed to be the best weapon. against Microsoft.

According to EU response Given what happened yesterday, they denied that Microsoft promised European regulators that Bethesda and Zenimax games would never become exclusive to Xbox after purchase. This would be the main argument of the FTC to try to stop this acquisition, since they said directly that the leaders of Microsof declared that they would never make exclusive games like Redfall or Starfield.

The FTC sees its main argument against Microsoft collapsing

All of this implies that the FTC allegedly falsely accused Microsoft of something in the industry, which is why it is investigating. In this way, it is understood that the data revealed can be manipulated or distorted, since what was really said in the Bethesda agreement is that “the games that will become exclusive will be evaluated on a case-by-case basis”.

In the end, the story takes a completely unexpected turn, since we did not expect Europe to also support Microsoft in this purchase, being a big point in favor of the acquisition. In this sense, and after Microsoft’s statements in this regard, it seems that the trial will continue and we will have a confrontation similar to that of the CMA and the participation of Sony between the two.

In the meantime, we can expect a final decision from the CMA in June 2023, as well as a possible lawsuit from the FTC extending the process until at least the end of 2023.

In an unexpected turn of events, the EU disagrees with the FTC’s primary and misleading argument for blocking the merger.

EU: “Microsoft has made no commitment to EU regulators not to release Xbox-exclusive content following its takeover of ZeniMax Media.”https://t.co/VgkTheJNBv pic.twitter.com/3f74MEojgw

Video game and Xbox lover; My passion is Halo and Gears of War, I probably talk about them more than any other game.

Final Fantasy XVI: These editions are available to you to choose from

Resident Evil 4 Remake – A small gameplay sequence in the rain

Podcast January Vol.2: We interviewed the managers of the SeeD project

Final Fantasy XVI: These editions are available to you to choose from