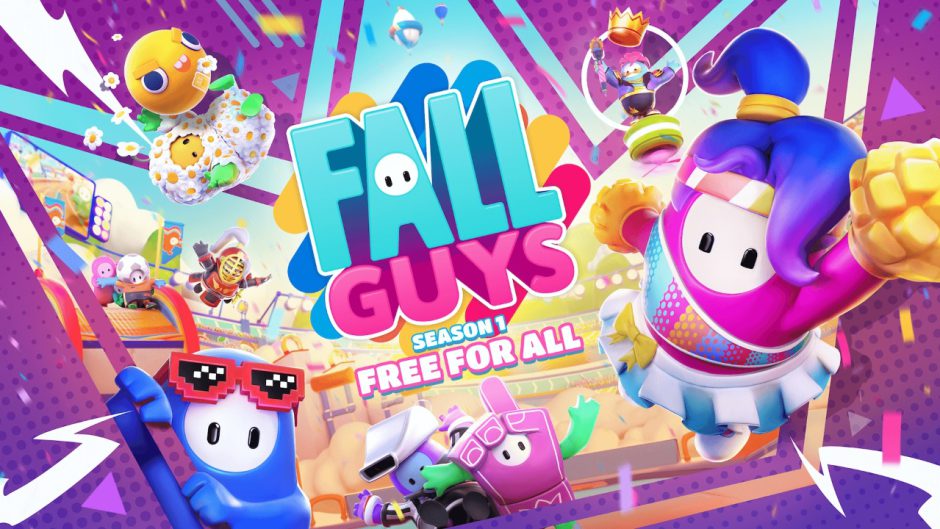 We continue to move forward in the summer and we are almost in July, another in which we will surely not have important releases, since these are usually saved for the last stage of the year, which will start as soon as that we will be entering in September.

But that does not mean that we have nothing to play or that there is no news in the industry, because the title known as Fall Guys, which had its initial launch on PC consoles and PlayStation, can now be played on Xbox consoles and comes with the addition of being upgraded to the economy model free to play

Coming to Xbox, this title will also receive a special Halo event in a few days loaded with news and themed content for players who play it on Microsoft consoles, this being a way to celebrate the game’s arrival on the platform.

The fact is that these changes and the expansion to Xbox have been very positive for Fall Guys, because has been confirmed What In the first forty-eight hours, over twenty million downloads were recorded, helping the game break user records.

A BIG THANK YOU TO ALL WHO HAVE FALLEN

We reached an incredible 20 million players in the first 48 hours of Free For All! 🙌

… see you this weekend my beans! pic.twitter.com/uCUN8Kx5wt

Fall Guys is one of the funniest games on the market in recent years and now it’s available to everyone.