Fallout Star Wars, the community does it again 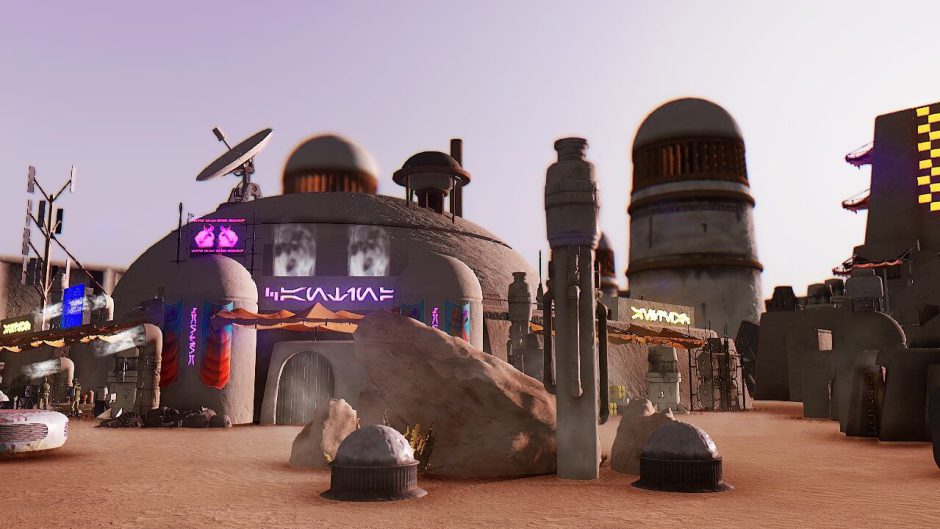 Star Wars Open Worlds this is the name of this modification which presents us with in the Fallout universe this new futuristic world inspired by a distant galaxy. The creator, Tank girl

has been tasked with bringing this mod to life in which, thanks to the powerful and versatile graphics engine of Fallout New Vegas and its tools, we can see this curious video.

The idea is clear, thanks to the tools they have to develop on the New Vegas engine, the creator has promised to offer some of the most iconic sets of the Star Wars saga as well as some of the most representative events of the saga. .

The final version of the game will offer a total of 12 planets that we can visit and explore freely. We will have a plot and we will be able to play the role of a former slave of the empire whose mission will be to rebuild his life as a true explorer and adventurer. At the moment, the project doesn’t have a launch date, but the following video looks like development is going well and they will reveal more details about it soon.

AirPods (Pro) falling in price: Here you can buy Apple headphones at the best price

How to fix out of memory error on PC

The new construction simulator will be released this September

Next week we will know new details about Star Ocean: Divine Force

How to fix out of memory error on PC