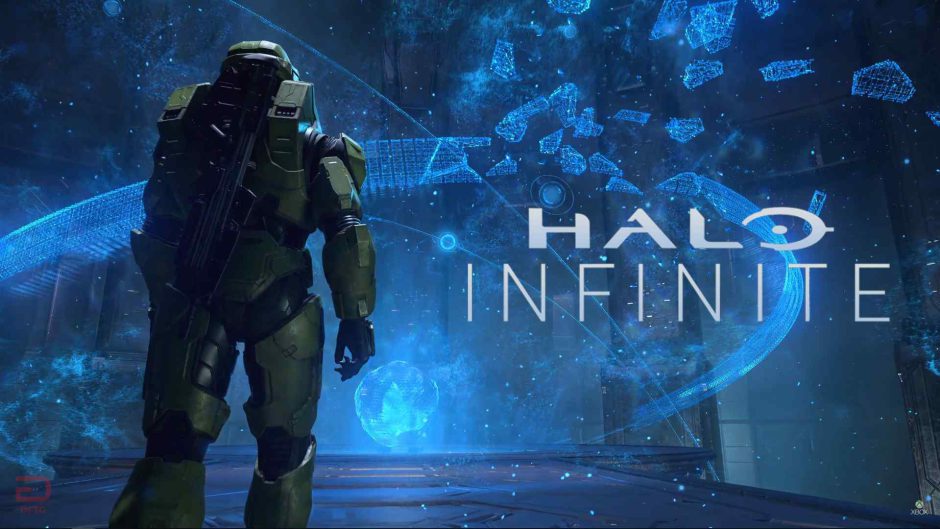 The sixth episode of the Master Chief saga was to be launched at the same time as the new Microsoft consoles. But as you all know, things don’t always turn out the way you expect them to. Thanks to the critically-acclaimed modeling and script work featured by 343 Industries at the Xbox Game Showcase, the studio run by Bonnie ross

I made the difficult decision to delay the release of the video game until 2021.

Due to the controversial launch of the highly anticipated Cyberpunk 2077, intellectual property enthusiasts have come out and are begging the company for Halo Infinite to be released exclusively for Xbox Series X / S and PC.

After the controversial launch that the new Project Red CD had on consoles from the previous cycle. Therefore, many people are starting to wonder if it will be a rewarding experience to enjoy the new Halo on the Microsoft console launched in 2013 and ask 343 Industries to focus on optimizing the video game on the next generation consoles and on the PC platform.

Unpopular Opinion: Halo Infinite Should ONLY Be Available on Xbox Series X | S and PC. pic.twitter.com/kDIPdaDR2i

Halo Infinite is expected to hit the market throughout 2021 for the Xbox Series X / S, Xbox One, and PC platforms. If you want to know more about this title, you would surely be interested to know that the day of its premiere could be the 20th anniversary of the franchise.

Elden Ring: When will there be news again?

$ 30 million in profit for speculators on eBay

$ 30 million in profit for speculators on eBay