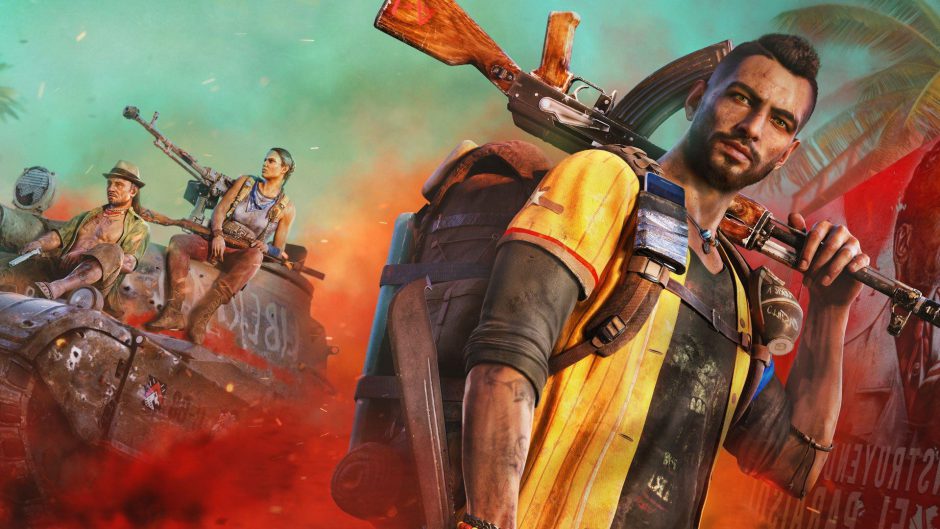 If we’ve learned anything from CD Project Red, beware of expectations for the Xbox One and PlayStation 4 versions. The Polish studio has Cyberpunk 2077 under their belt on these machines, one of the biggest disappointments of the last 10 years. Little joke.

This is why almost all the great prodigious games make let’s take a closer look at these versions. Far Cry 6 was not going to be less in this sense, and after seeing the first gameplay doubts about its quality hover over the heads of many players. Understandable, moreover.

For this reason, Video Games Chronicle has chatted with game designer David Grivel and asked what the title will look like on the previous generation of consoles. According to Grivel, the game will “work” well in all versions.

What I can say, and I can’t go into specifics on specs or whatever, is that on the previous generation and the new generation of Xbox Series and PS5 the game is performing well.

The Ubisoft team at the helm of Far Cry 6 were careful when designing the title for the now “old” consoles. The studio will soon reveal more details about the game running on previous generation consoles.

One detail I can add about the new generation is that it allowed us to run the game at 60 FPS and 4K which is really cool. I am testing it in kits in the company and I can certainly see this as a good thing in the new generation, but that doesn’t mean the previous generation is being abandoned in any way. We’re very, very careful about this, so we’ll be showing more details and more information very soon.

Managing this house since 2014. I love playing all of these feats and I am passionate about Microsoft products.

Lucifer season 6: his last adventure will be so devilish!