Far Cry 6 will be upgraded for free to Next-Gen 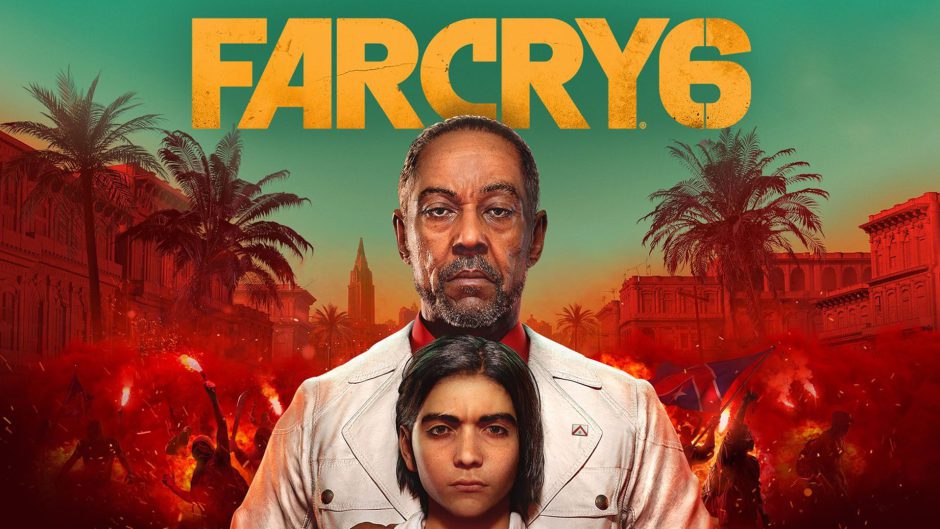 Far Cry 6 is one of the most anticipated games of this year. And for good reason, not in vain, the new proposal that Ubisoft has planned with its saga will allow us to create our own guerrilla and lead it in the revolution with which to overthrow the regime of Anton Castillo.

The game, like many titles released since the launch of the Xbox Series X | S, will be intergenerational. That is, it will have versions for Xbox One and Xbox Series, in addition to allowing us to update the next generation version completely for free.

Indeed, Ubisoft is following in the footsteps of other companies, such as Microsoft itself with its Smart Delivery, and will allow players to update FarCry 6 at no additional cost to be able to enjoy it in a new generation. An ideal option for those who have not yet taken the plunge and will do so next Christmas and who will be able to enjoy the title on Xbox Series without going through the box again.

This news reached us via the game’s official Twitter, which posted an article in which this feature was mentioned.

Far Cry 6 Release Date Set for October 7, 2021 on Xbox Series X | S, Xbox One, and PC. If you want to know more about what’s new at Ubisoft, follow us on our social networks to know all the news we publish related to this game.