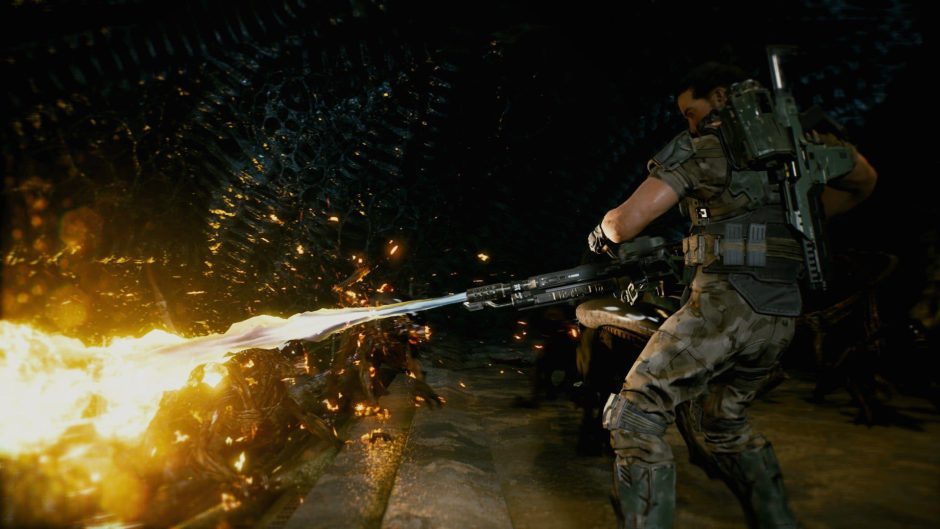 Cross-play is one of the features that users demand the most and that developers and businesses are opening up more and more. The latest to join has been Overwatch, which is releasing its own crossover game these days. But the one that doesn’t will be the next title from Cold Iron Studios: Aliens: Fireteam Elite.

Indeed, the new co-op game based on the cinematic saga won’t have this popular feature, something that, no doubt, would fit like a glove.

Aliens: Fireteam Elite leaves you alone against the Xenomorphs

The game will have a cross-generation, that is, Xbox One and Xbox Series X players | S will be able to play together without any problem, but they will not be able to be part of teams with PC players or Sony consoles. In recent statements to GameSpot, studio CEO Craig Zinkievich said they have no plans to implement cross-play in the title. It is true that they do not close the door on arrival in the future if the demand is very high from their players, but that does not imply that it will be added in the near future.

Aliens: Fireteam Elite will arrive on August 24 for Xbox Series X | S, Xbox One, and PC.

My vocation has always been archeology, but by chance I fell in love with Egyptology. But above all, I am a parakeet and a gamer. Also, I am a lover of good stories. If you don’t see me studying, I’ll be with a controller and a console adventure.