Get another totally free game with Xbox Live Gold 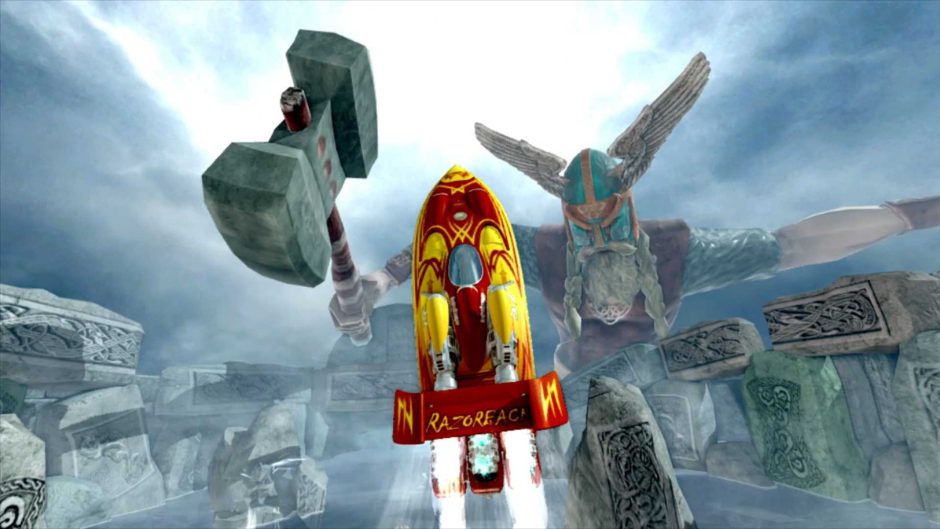 As you already know, in this house, we like to inform you whenever the opportunity to get your hands on the odd title appears completely free; And this time, we tell you how to increase your catalog of Xbox games without having to spend a single euro.

And it is that all those Xbox users who have an active Xbox Live Gold subscription, in addition to being able to take advantage of the new Free Play Days this weekend; they will also have the option of getting a free game. We’re talking about Hydro Thunder

, the water racing title originally released for Xbox 360, but thanks to backward compatibility we can enjoy it on our Xbox Series X with no problem | S and Xbox One.

Stay tuned to Generation Xbox to be aware of all the possibilities to get free games for Xbox and PC.

This music player for Android brings back the nostalgia of cassettes