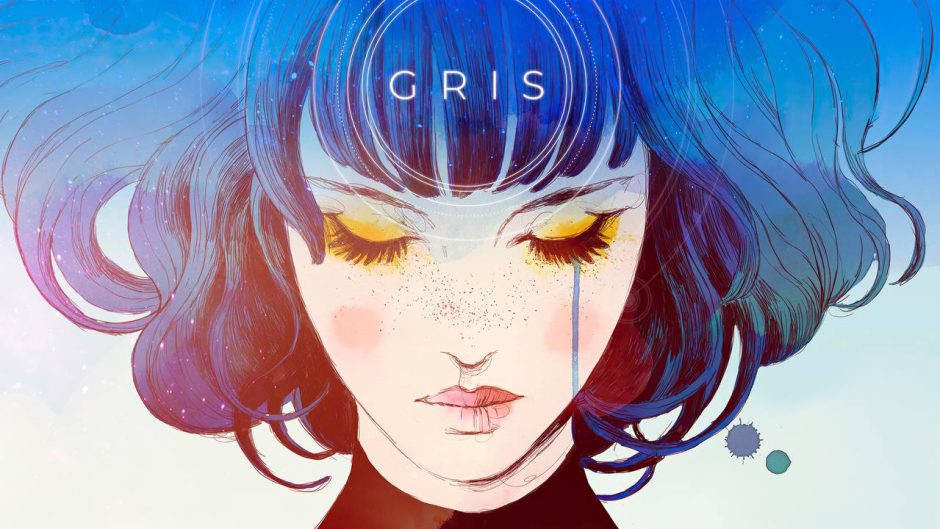 One of the most successful games developed in Europe has been Gris. The title, which has been acclaimed by both critics and players, has been on the market for just over four years and has not wanted to miss the opportunity to continue to surprise.

Thus, the studio and Devolver Digital, its publisher, have just announced its version for the new generation of consoles and its arrival for the first time on Xbox consoles.

As we can see in the new trailer, which you have below these lines, Gray will arrive on Xbox Series X | S the next December 13, 2022. And it will do it in a big way, since it will land fully optimized for the new generation. therefore, in Xbox Series X the game will run at 4K and 60 fps stable, although we can also choose to play at 2K with 120fps. For his part, in The Series S will do the same at 2k and 120fps.

My vocation has always been archaeology, but by chance I ended up falling in love with Egyptology. But I am above all a parakeet and a gamer. Also, I am a lover of good stories. If you don’t see me studying, I’ll be with a controller and a console adventure.

Unlimited LTE for 15 dollars: o2 Free Unlimited Smart can be canceled monthly, but the deal will end soon