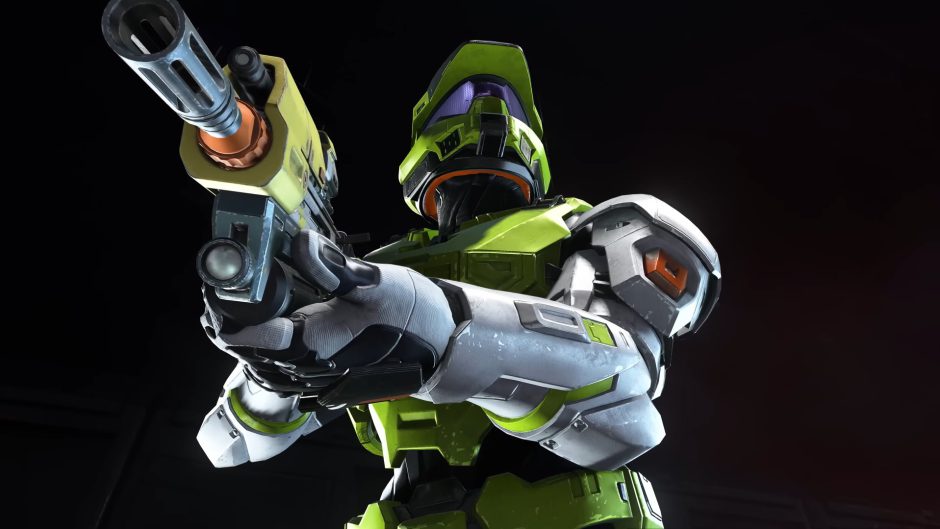 Halo Infinite continues to grow little by little and since its launch at the end of last year 2021 it has received a large number of updates, either to add new content or to fix bugs, adjust certain sections and Moreover.

Something that is already considered common in the free multiplayer of the title is that different events are launched in which a special game mode is included with a small battle pass with which you can obtain new free rewards in addition to the main pass of the season .

In this second season we have already had a good handful of events with rewards, including “Fracture: Entrenched”, which is the main one and which came with a more extensive battle pass than the rest.

But there’s still time before Season 3 arrives, so we’ll continue to see little Halo Infinite news over the next few months, like the new little event called “The Yappening” which starts today with its little battle pass with free rewards,

something we can see in the trailer shared by 343 Industries on the official channel a YouTube.

Halo Infinite Season 3 is still a long way off, but hopefully the winter update will help ease the wait with the arrival of new features like campaign co-op and the Forge beta.

Dead Island 2 presents another of its protagonists: Carla