Hide, seek, and survive: PUBG Season 10 is out now

in the PUBG In season 10 we bring the new map called Haven, an industrial island in the rust belt of America. There is a carbon steel mill, coal yards, industrial and residential areas, overpass and docks where you can hide, seek and survive to become winners of intense battles.

In Haven, players compete against each other in the dense urban streets and rooftops, but this harbor is far from safe. Players will face a new threat during their games when an enemy faction works against them. This faction called the Pillar is heavily armed and not too happy to have you on their lawn.

You must avoid the Pillar Scout Helicopter attempting to track and spot survivors from the sky. Those unlucky enough to be caught in the headlights will have to move quickly to dodge the Pillar Tactical Truck as it gets closer and tries to quickly eliminate its target with bullets and fire. Eventually, players will have to deal with column guards and commanders. These soldiers are heavily armored, but those who manage to knock them down can find powerful equipment in the caches that guard them.

A new Survivor Pass is also being prepared for you so you can enjoy the night skies in the dark and the skylines of Haven. Survivor Pass: Breakthrough has all of the equipment you need to hit the streets of Haven. With cool new looks based on lore characters and even the new enemy faction, you have lots of great rewards to unlock as you fight your way through all 100 levels. One more thing: With the Survivor Pass, you will receive G-Coins worth 10 USD as a special reward for the next season.

You can also purchase new DLC packs to prepare for Season 10:

See you on the battlefields. 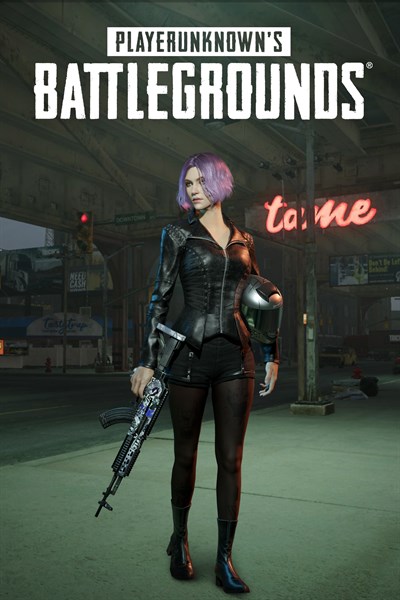 Redfall will require a permanent online connection even when soloing

Restore the fabric of the universe in SpongeBob SquarePants: The Cosmic Shake, out now for Xbox