During those days I had the opportunity to try out a preview of Hitman 3, the third installment that concludes the trilogy that started in the Xbox One generation, but will end intergenerational, reaching the new one as well. Xbox Series X and Series S, something that’s technically pretty noticeable, at least in my opinion.

This game will be released on January 20, so there isn’t much left for all fans of stealth and this particular saga to be able to enjoy a title that surprised me for the best in more than one way, although Anyway, it’s not something that special for a fan, because in the genre I’m not particularly good and even though I knew how to develop.

As I said before, this game comes both for the new generation and for the consoles that have accompanied us these seven years and it shows in the good and the bad, because although it does not have the best visual section at the moment, the result is really cool and it surprised me in more than a moment, especially if we are talking about surfaces showing faithful reflections, which the Xbox Series will surely be able to do in the same way. My first reaction to the lighting and reflections was to go find a section of RTX with the configuration that my Nvidia 2060 was using, but I did not find anything, which makes me understand that all this is done naturally by Hitman 3 and in this the first surprise fell. 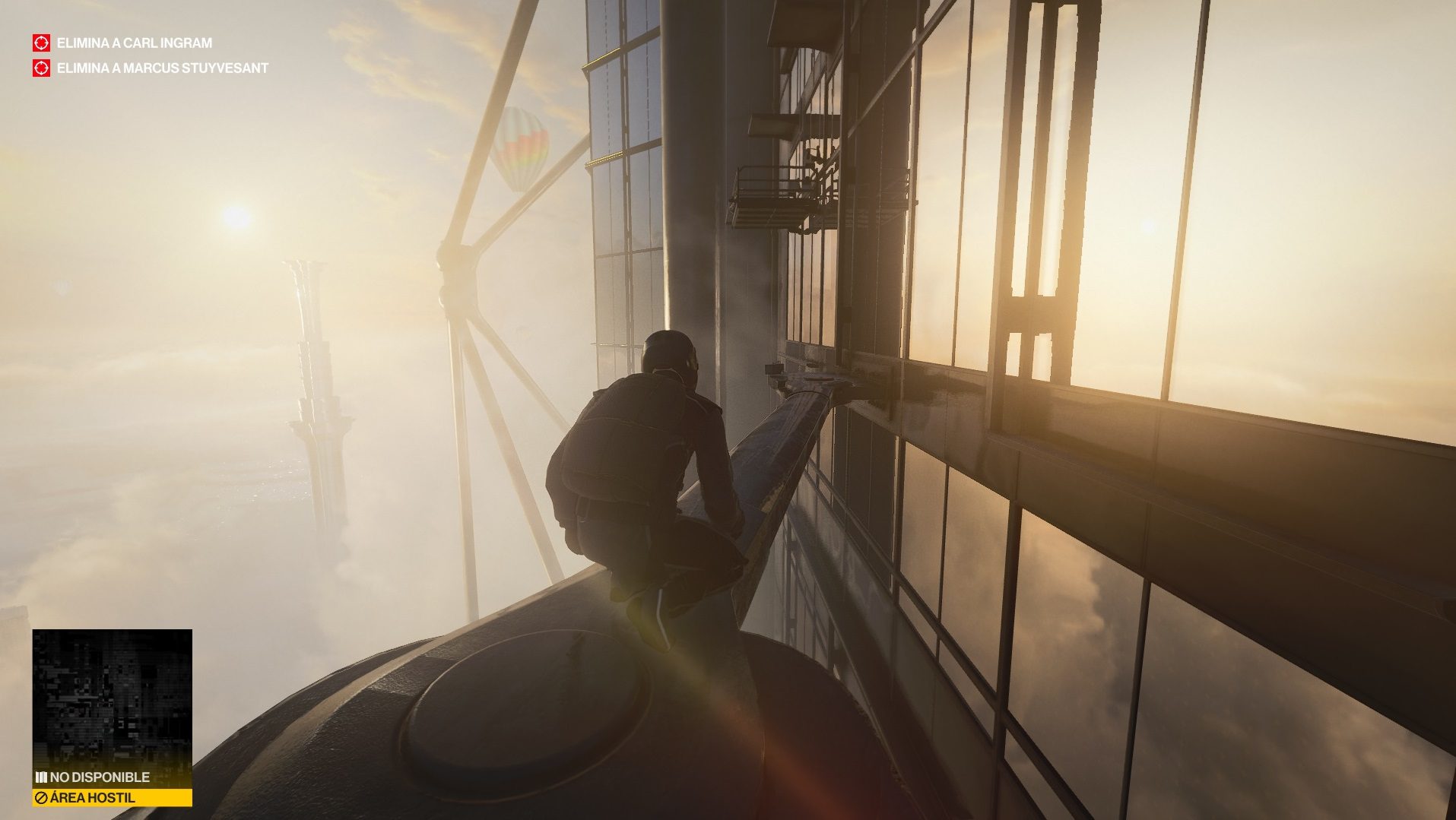 Leaving aside the graphics section, in the rest of the factors the saga does not look so different, because as in the previous installments, here we will continue to use the disguise and mix with the crowd as the key to success in achieving our goals, and the truth is, it’s really satisfying to go through the place pretending to be a worker or a security guard, which can be combined with different ways of killing targets, although the easiest option is to take the weapon with a silencer and as soon as we are more isolated, get the job done. Of course, the funniest and most elaborate part will be sneaking around and committing the killings in a much more subtle way, which can be made easier if we explore the scene enough. and we found utensils such as razors or poisonous substances that we could poison a soup with. 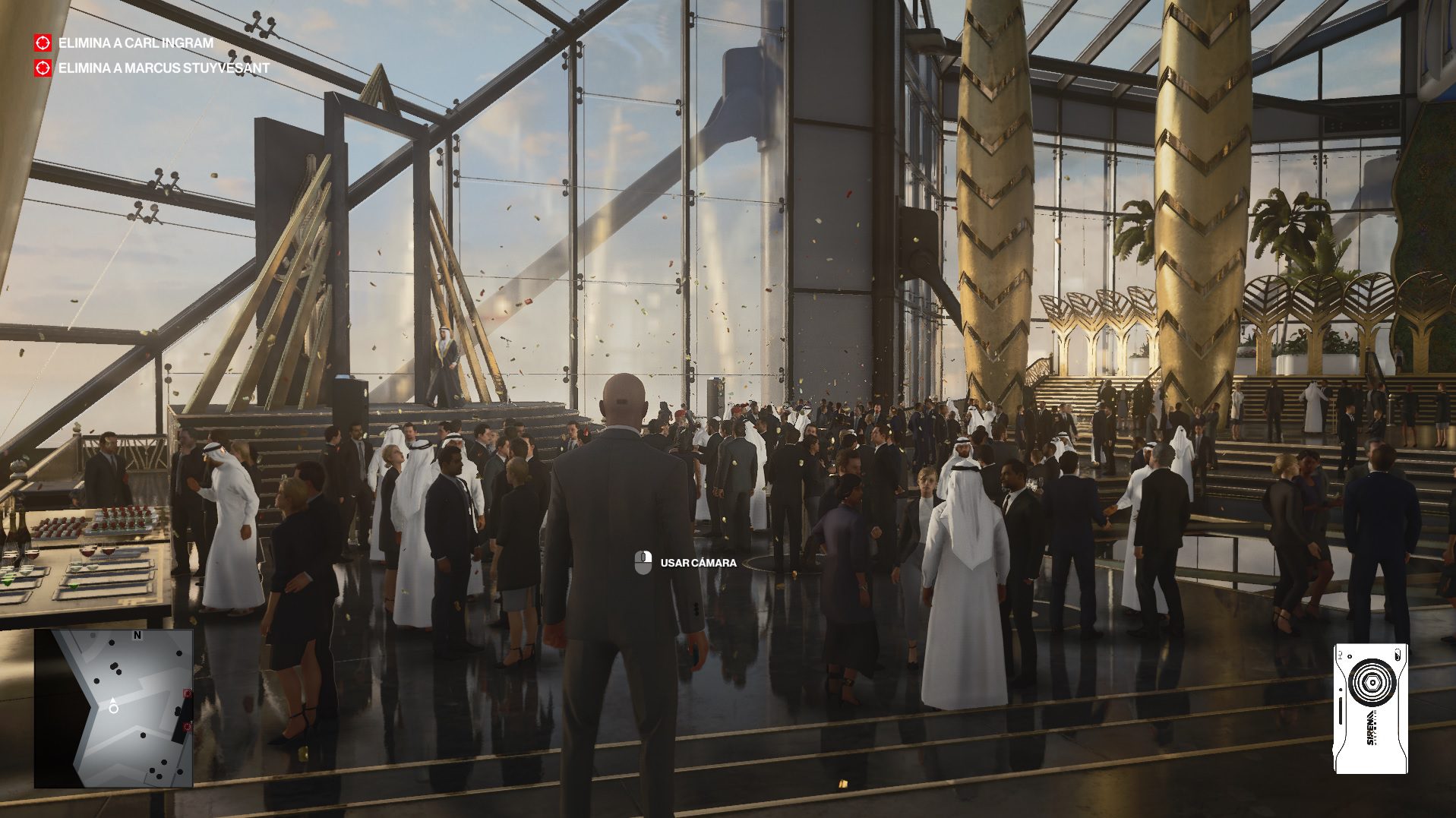 It will not always be so easy to achieve the liquidated goals, because if we are to be victorious we may have to gain someone’s trust by executing an additional command, although this has happened it does not happen. didn’t take too long to get there. the main objective and complete the mission, although these do not end until we have successfully exited the stage, which also needs to be planned very carefully.

We will also have items that will help us move forward, such as doors with electronic locks, which will not be a problem. for our camera which is also used to hack this type of device, which will allow us to continue to move forward. This camera will also be useful to us for other aspects such as the “photo mode” in the game itself. 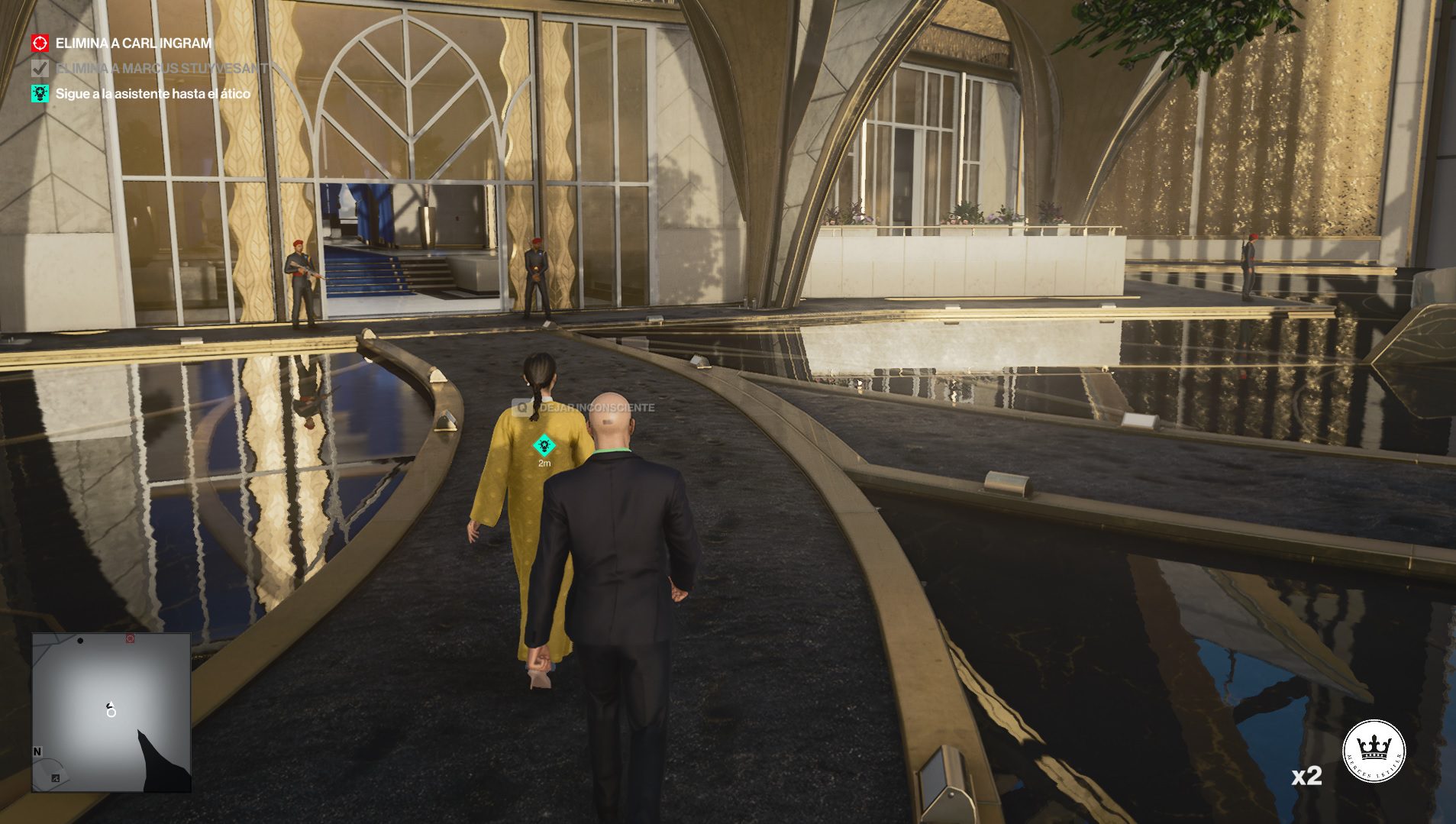 Everything I am showing today can be seen in the mission in which we sneak into a high-tech building in Dubai, our first mission in which we will have to neutralize two different objectives, both important, but each of different difficulty to the time. to approach them, in which we will have to manage as best we can using our undercover skills to get the job done and come out alive all in one piece until we get out of the monstrous building that can remind more one of us movies like “The Crystal Jungle”.

Although the following missions will also have objectives to clear these can be very different and complex in various meanings, with all of this it shows that Hitman 3 is a good part of the saga and it can be a good way to close. the trilogy, even if of course we cannot exclude that the study in charge decides to make a fourth opus which continues the events, what we will have to wait to see throughout this new generation of consoles which will surely benefit from games of this style.

IO Interactive wants to offer us with this new opus one of its most elaborate and deep games, in line with what was seen in its second part. What we were able to test to make this breakthrough made us want more and we hope to develop with all of you on January 20 when the game goes on sale.

Hitman 3 has all the makings to become the first big release of 2021, everything seems to be tailor-made for Agent 47, we have a wide variety of possibilities to advance our missions, visually the game goes further and looks really brutal . We’re only worried that the formula will run out, but for now, this episode maintains everything that made the great saga.

Xbox bestseller in the Microsoft Store from December 28th to January 3rd: Nobody moves or I move!

Xbox bestseller in the Microsoft Store from December 28th to January 3rd: Nobody moves or I move!