Hivebusters is this week’s Gears 5 theme

These weeks we have a lot to talk about when it comes to Microsoft, especially in the Xbox division, which launched the next-gen consoles almost a month ago and has become a worldwide hit.

On these consoles we can play some great titles with upgrades like Gears 5 which is in its prime and is receiving an impressive amount of new content including its “Hivebusters” campaign DLC. It’s coming next week and can be played for free if you’re an Xbox Game Pass Ultimate user.

And it is that from the studio, they seem very excited to launch this new story until its last big title which was born in 2019, which was the best launch within Xbox Game Studios of the generation.

To pave the way for Hivebusters, the Coalition updated the Gears 5 weekly store with good news with this theme, having as main skin that of Clayton Hivebuster, which h as a really awesome look, as well as a banner and a brand with the symbol of the Scorpion team. 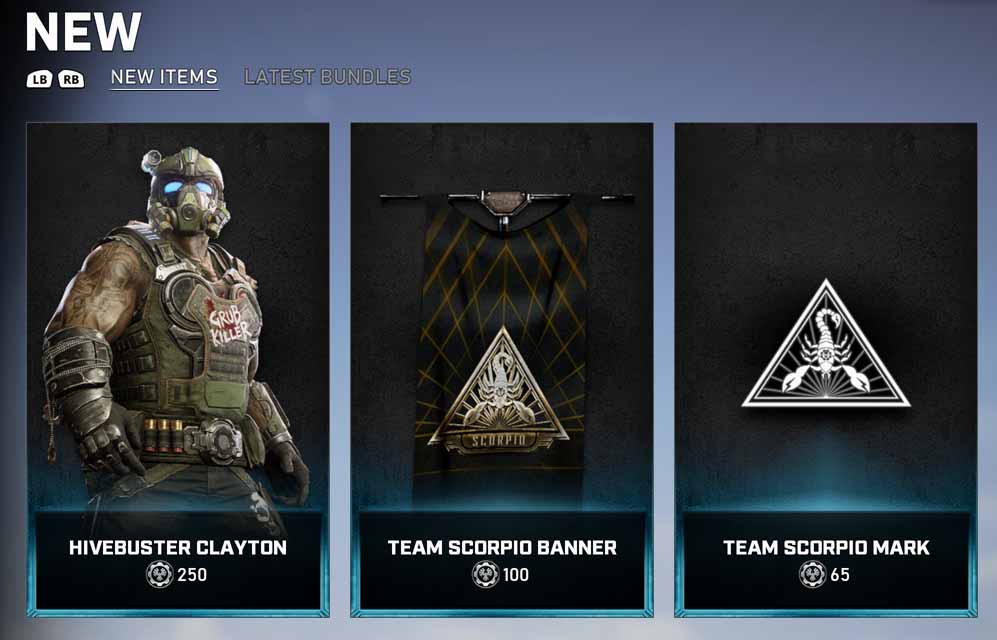 We also see how other team skins are back in the store to stay permanently, in addition to a bloodstain with the symbol of these characters, which will take care of giving cane to the swarm as we had not seen until now. 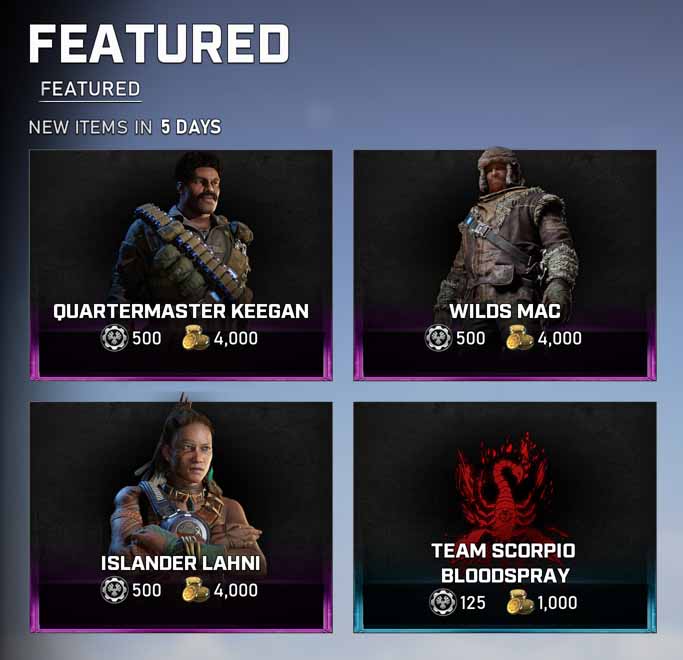 And finally, in the eSports store we rest during these days chrome steel characters to give us weapon skins, this time in the form of a constellation which takes the form of the icon of the saga and of this particular game. 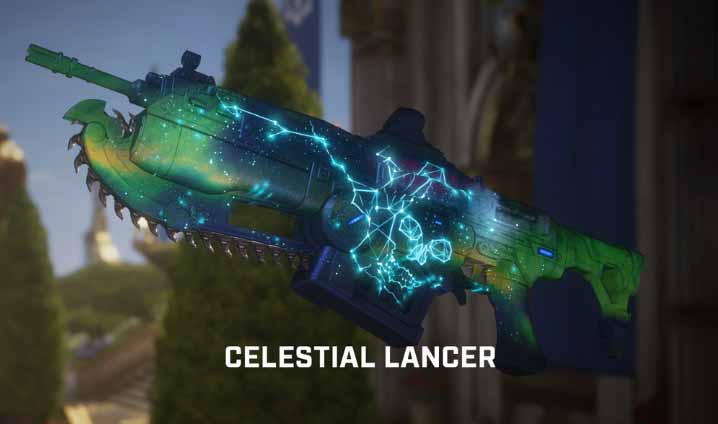 In addition to all of this, we also have PvP and PvE news, like the new weekly hive for Escape mode and a new Snipers event for the Showdown section, So this week and next week we’re going to be really busy reloading the launches, as Gears 5 is raving about new content.

Dead Island 2 will have a skill deck

Over 10 new games revealed at the Spawnies event