It Takes Two is Steam’s bestseller 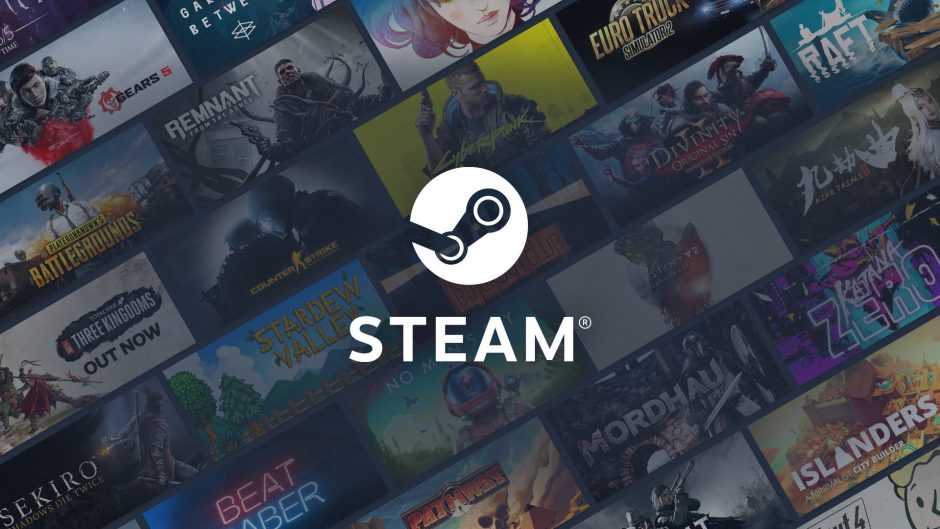 After a few weeks of being relegated to No. 2 in the Steam Best Sellers Rankings, It Takes Two has finally made the jump to the top step in the world. weekly podium

from the Valve platform.

Much has to do with the success of the game friends pass, the Steam system that allows two players to enjoy the title only if one of them has purchased it. Another peculiarity of the title is that so far, in 2021, it retains the highest rating of Metacritic.

The second place in the leaderboard is held by Nemesis, the Stellaris DLC, which seems to suit the community well. Microsoft and Rare are again present in fourth place with the prodigious Sea of ​​Thieves while Outriders move from the top of the podium where they were last week to fifth place on the list.

Valheim, who ruled for months in the first place, reached number 6 this week, gaining one more spot from the week before. Another Microsoft contender, Forza Horizon 4, retains the penultimate place in the rankings to make it into the top 10.

Next Sunday we will see what news has in store for the ever-changing ranking.

Spellbreak presents its Chapter 2: The Fraktur