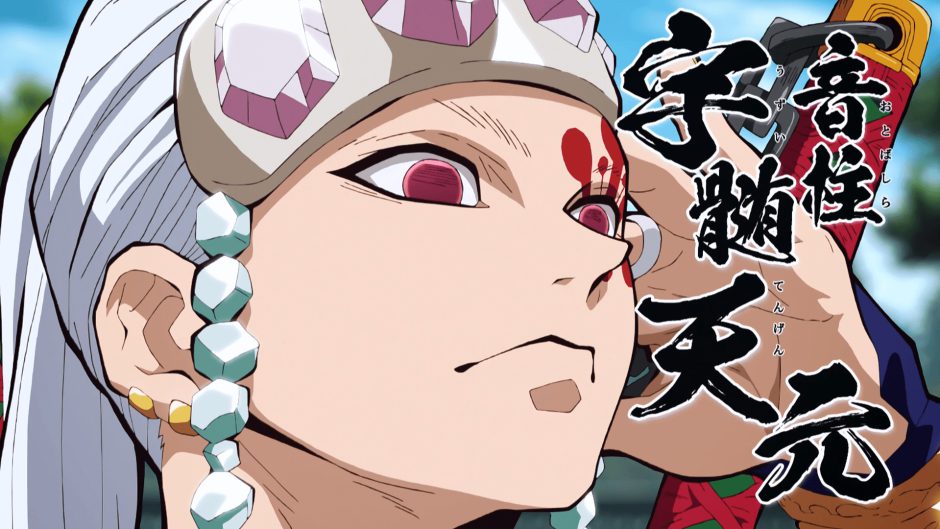 Since last year we can enjoy Kimetsu no Yaiba – The Hinokami Chronicles, the first title of the franchise based on the hit Japanese anime and manga series. Since its launch, it has received constant updates, from typical patches to free DLCs with new playable characters.

Most of the characters added through DLC so far have been demons, but things will change from now on with the introduction of one of the mainstays, who was the protagonist of the anime’s final season.

That’s right, one of the pillars will finally reach the game Kimetsu no Yaiba, and we already have its presentation trailer and release date for that same monthalthough no date has been specified at this time.