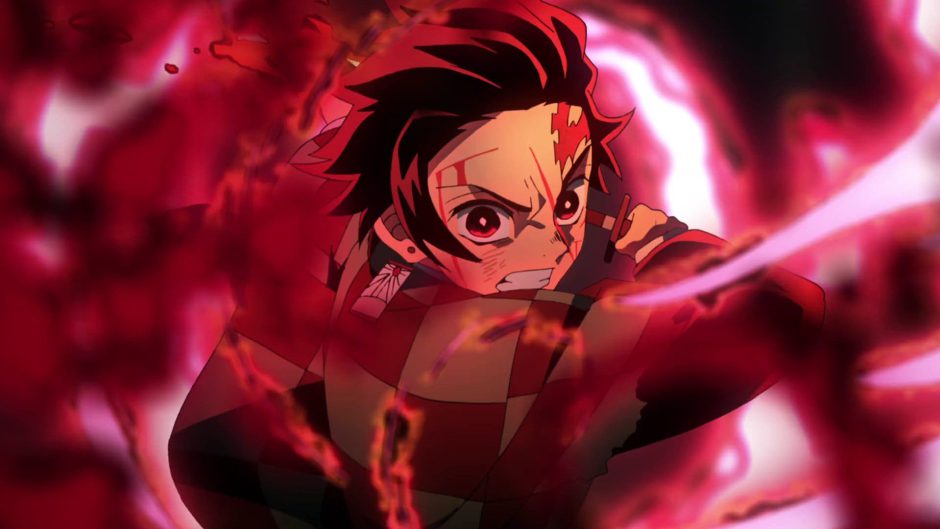 Since last October, we can enjoy Kimetsu no Yaiba – The Hinokami Chronicles, the first title in the franchise based on the hit Japanese anime and manga series. Since its launch, it has received constant updates, from typical fixes to free DLCs with new playable characters.

However, this time it’s updated in a special way for next-gen consoles, finally adding the much-desired performance mode with a few 60 stable frames

In addition to adding a performance mode, they added two new completely free characters called Yahaba and Susamaru; the two demons. With these two new integrations, the cast of characters is rounded off with more variety. Then we leave the trailers for the two characters to you.

Passionate about birth games. My dream? Live in an RPG and explore the Midlands.