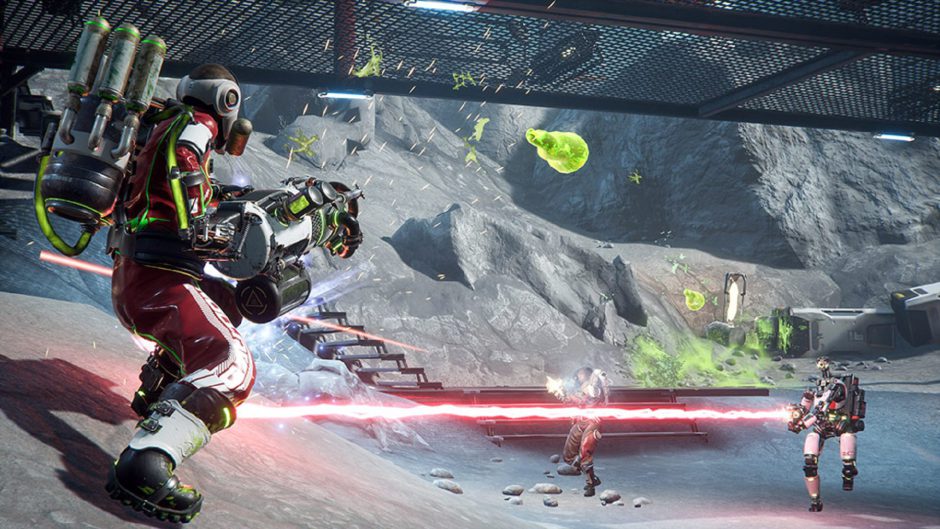 In it, players will use the past to change the future. The rules are simple: beat your opponents with 5 rounds of 25 seconds. The twist of the game is that it will be the same 25 seconds, repeated. During this period, players must perform their actions, whether it is to kill enemies, capture objectives, or steal them. When all rounds are completed, the next round begins again.

The screenwriter / director points a finger at the players, an ongoing petition for a sequel

These two games are now new to the subscription

The screenwriter / director points a finger at the players, an ongoing petition for a sequel