Lords of Fallen 2 will be CI Games’ most ambitious game 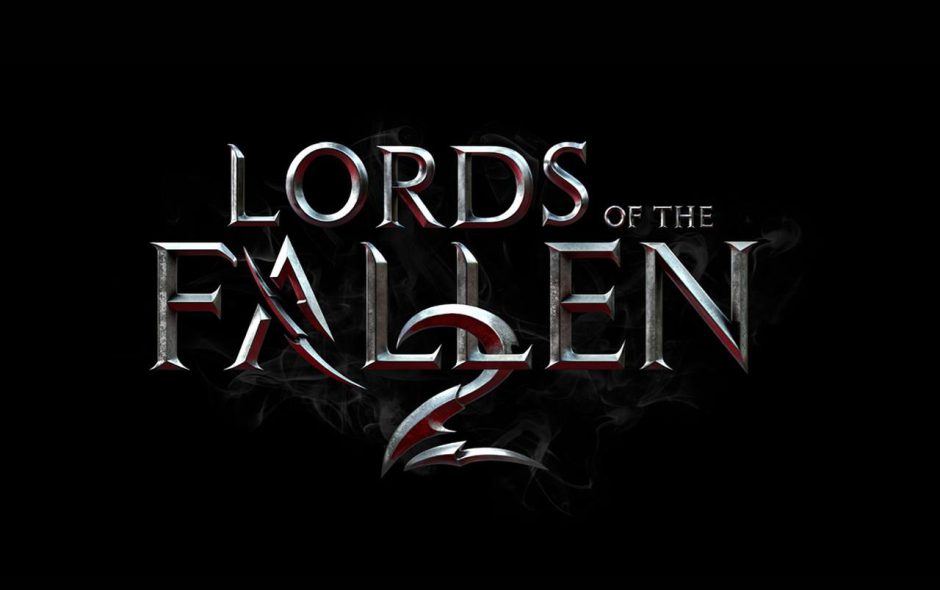 CI Games is holding its annual shareholders conference in Poland these days. And, as always with these type of meetings, the company has revealed some interesting facts about its most important and anticipated titles of the future. Of course, one of the most talked about was Lords of Fallen 2.

One of the studio’s upcoming projects is the sequel to his dark and medieval fantasy title in true Dark Souls style. Especially after having sold over three million copies of the first game and been played by over ten million gamers thanks to its inclusion in payment services for Xbox and PlayStation.

Following this meeting, Marek Tymínski, CEO of CI Games, made a statement on the progress of the project. A new title that is more ambitious than the original game. Although, yes, we can’t expect to see Lords of Fallen 2 anytime soon. The sequel is scheduled for Xbox Series X | S, PS5 and PC only, so developers can get the most out of the new hardware.

Lords of the Fallen 2 is our biggest project. The previous game was a full version and full of prizes and we are approaching the next one with even greater reach. The sequel will move the franchise into dark fantasy and offer a revised and challenging combat system.

In this way, Lords of Fallen 2 will be the most ambitious title of the company which, after a grim start in which it passed into the hands of two studios, has fallen into the arms of Hexworks. This is a new studio, established in 2020 and based in Barcelona and Bucharest, which seeks to improve upon the formula of the original in search of repeating its success. Because after all, Lord of Fallen is a “long-drawn-out” saga, as CI Games itself admits.

My vocation has always been archeology, but by chance I fell in love with Egyptology. But above all, I’m a parakeet and a gamer. Also, I am a lover of good stories. If you don’t see me studying, I’ll be with a controller and a console adventure.