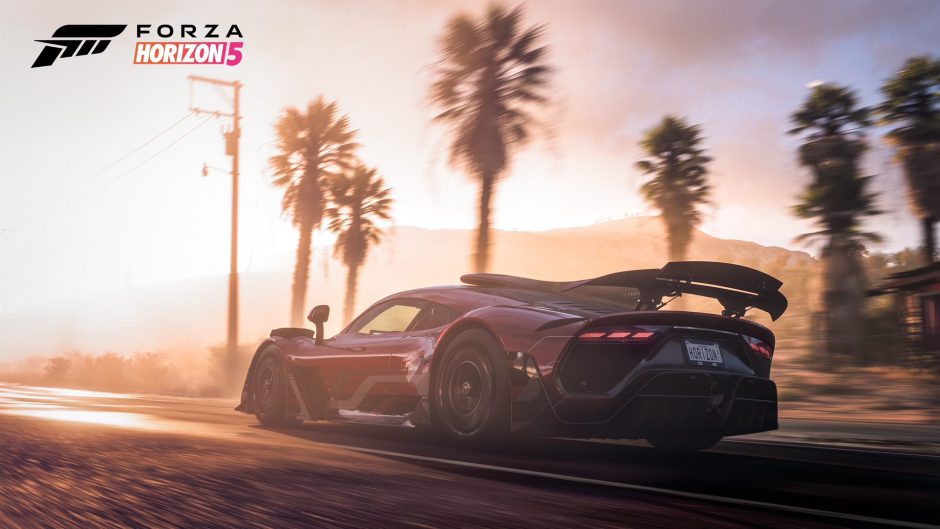 Forza Horizon 5 was one of the big protagonists of E3 2021. Not only of the Microsoft event itself, but also of the whole show, because it was one of the games that has the most dazzles players, thanks to its impressive graphics and visual fidelity to reality. In addition, the title has announced that it will arrive this year, and since then we receive new information on what awaits us on Mexican lands.

The latest news comes from official forum, where they shared an update with new details.

Specifically, this information tells us about some of the places that will be represented in the Playground Games game, such as Guanajuato, a city with winding streets and an underground aqueduct system. Moreover, from the study, they claim that we will find a lot of wild animals and not just flora. This way we will be able to see the bureaucracy, flamingos, wild dogs or goats on our travels.

On the other hand, in Forza Horizon 5 we will find weather elements different from those seen so far in the franchise, such as local sandstorms, blizzards or tropical storms.

Forza Horizon 5 will arrive on November 9 on Xbox Series X | S, Xbox One and PC in addition to being available on Xbox Game Pass from the day of its launch.